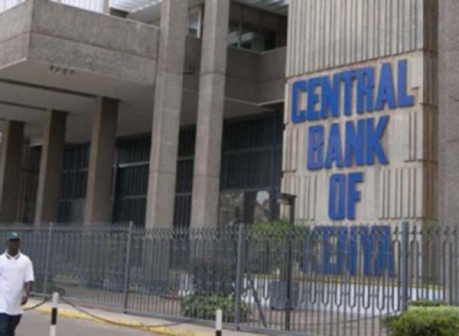 Kenya's economy is likely to expand by just over 6 percent next year, down from an initial forecast of 6.5 percent, mainly because of slowing private-sector credit growth, a senior Treasury official said on Wednesday.

The contraction in July was before a cap on commercial lending rates imposed by the government in September, a move that is expected to further shrink credit levels.

"We have moderated our growth (forecast) in 2017 to slightly over 6 percent. Before we were very optimistic it would get to 6.5 percent," Geoffrey Mwau, the director general of fiscal and economic affairs, told Reuters.

Most of the economic growth momentum was driven by public- sector investment, he said.

Kenya is building a new multi-billion- dollar railway line from the coast, expanding its road network and constructing new power plants and dams.

"Public investment is not really related to credit," Mwau said, adding growth was also supported by farming, a recovery in tourism and investments in oil and gas after Kenya discovered oil in 2012. Commercial oil production has yet to start.