Brian Mibey, 29, is a smart farmer who has embraced technology to keep his business flourishing in Uasin Gichu County.

He has built a relationship with many farmers in the region, who flood his shop from remote parts of the county daily to buy seeds and fertilisers.

“I sell seeds and fertilisers to farmers using Goldkeys technology. My business has been flourishing as several farmers come to my shop to buy genuine seeds and fertilisers. We have broken a cartel of unscrupulous businesspeople, who had been luring farmers to buy fake seeds,” Mr Mibey tells Smart Harvest.

Goldkeys technology uses an SMS alert to detect fake seeds. Farmers scratch the barcode number on the product and send the batch number as an SMS to 1393 and gets a feedback in five seconds whether the product is genuine or not.

He has gone against all odds to ensure his farm inputs are of high quality and measurable to the standards to attract dozens of smart farmers in the region.

Mr Mibey is one of the successful farmers in Turbo, Eldoret town, who uses technology to change the fortune of others.

He sells agro-inputs to farmers. He doubles up as a maize and dairy farmer in Turbo. He is also a manager of Soy Kabatik agriculture stores, which supply agro-chemicals to farmers in Eldoret town.

Mr Mibey says this job helps him to fend for his family. His business is allocated in Nandi Street Arcade opposite Sims petrol station.

He says many farmers flock to his shop to buy inputs since they discovered the technology.

He says for many years, farmers like him have suffered the agony of buying fake fertilisers and seeds from unscrupulous agrovet dealers.

“It’s worrying that most farmers have incurred a lot of losses in their farms. Whenever we planted crops, we get zero returns, as they constantly withered. We later learnt that we had been buying fake seeds and fertilisers,” Mr Mibey says.

He says farmers now check the authenticity of any input they buy.

“Before I sell the fertilisers or seeds to a farmer, I advise them to check their authenticity using the technology. Any mobile phone on any network is able to detect the genuine or fake products,” Mr Mibey says.

He says he stocks products majorly from the Kenya Seed Company Limited and the East Africa Seed Company, which are recognised by the Kenya Plant Health Inspectorate Service (KEPHIS) are producers of quality agricultural inputs.

Mr Mibey says depending on the season, his shop receives between 50 and100 customers a day. He sells, for instance, 10g of tomato seeds at Sh120 and 2kg pack of maize fertilisers at Sh360.

Mr Joseph Boit, a farmer at Chebarus in Turbo location says the technology has helped farmers to determine genuine products in the market.

By Mireri Junior | 47 minutes ago 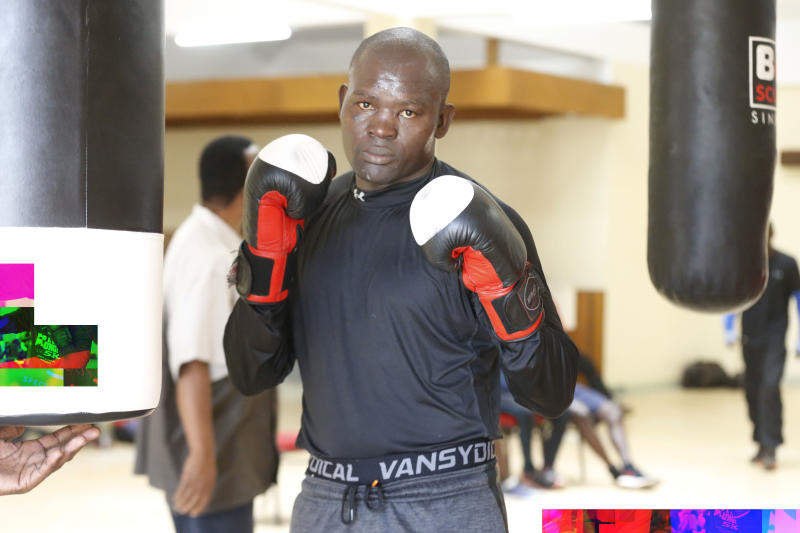 By Ben Ahenda | 53 minutes ago