There is growing fear that supremacy battles between the national and county governments over implementation of mega projects, provision of services to farmers and poor communication could cause a major crisis in the agriculture sector.

Researchers from Tegemeo Institute of Agricultural Policy and Development (TIAPD) claim that the provision of services in the sector is being hurt by sharp indifferences between the two levels of governments.

For example, owing to the apathy, provision of extension services has stalled, signalling a deep crisis which if not tamed could affect the sector’s input into the Gross Domestic product (GDP) which currently stands at 25 per cent. Kevin Onyango, a research assistant with the institute observed that even though substantial functions have been devolved, there is lack of co-ordination and consultation over service provision.

“Each level of government is implementing its own activities and targeting the same farmers, thus leading to overlapping of services,” he said. Onyango was speaking during the release of findings of a study by the Institute on agricultural sector funding by county governments after devolution at a Nairobi hotel yesterday.

However, he added, “Some counties have made progress in terms of allocating more resources as well as processing agriculture-related bills. For example, Kirinyaga, Nakuru, Kisii, Siaya, Uasin Gishu and Trans Nzoia are in the process enacting legislation to enhance growth in the sector.” Timothy Njeru a research fellow and development economist said the two governments are exhibiting unnecessary competition in terms of delivery of services to the farmers, thus contributing to confusion as to who should be believed.

The sector is suffering as a result of inadequate funds, thus strangling delivery of services. Since the 2009/10 financial year, for instance, agriculture sector allocation in the total budget has declined from 5.4 per cent to 2.3 per cent in 2013/14.

What next for punctured ODM party amid internal BBI chaos? | NEWSHOUR WITH KEN MIJUNGU

"...that BBI is a good thing, that is a flat lie," Governor Okoth Obado's hilarious remarks on BBI

The demise of Homa Bay Senator Otieno Kajwang’ is reverberating across the country. The late senator’s death is sending waves of sorrow that have gone beyond his county, beyond ODM party and beyond CORD and is touching all Kenyans because his political contribution is immense. 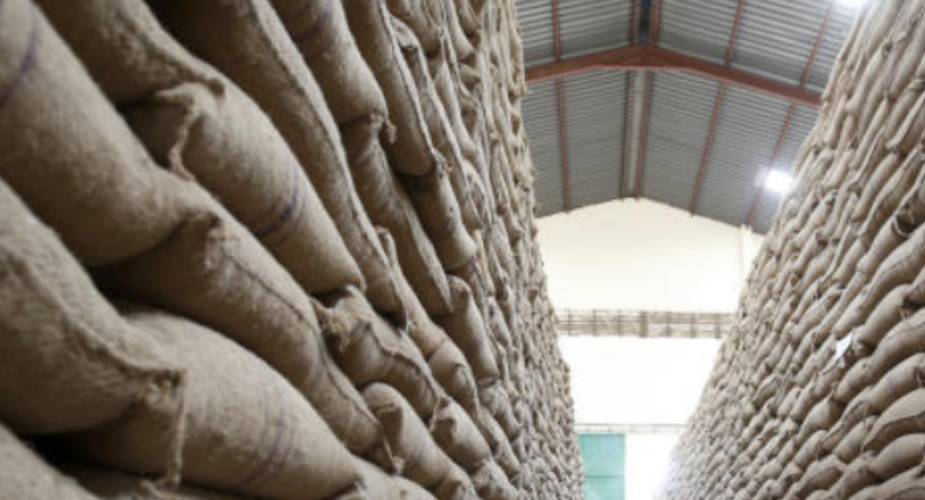 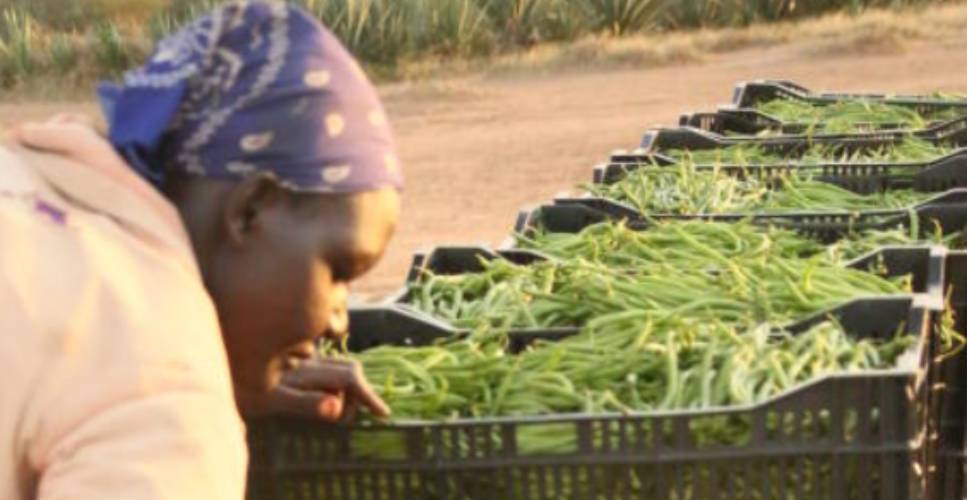 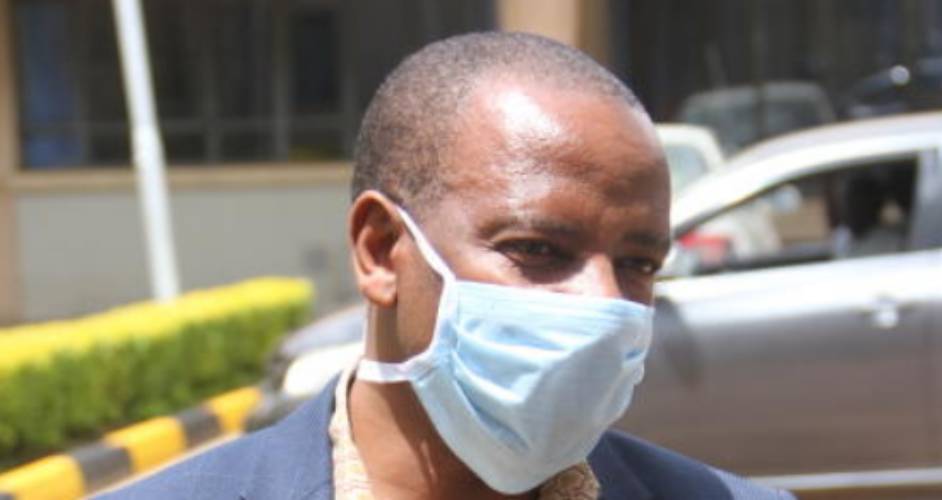