A story is often told of a cunning politician who used to perform small miracles of feeding hundreds of his supporters. The leader would routinely host many delegations at his home and no party ever went home hungry.

His catering staff would deliberately let everybody go hungry and only serve them late in the afternoon.  They would start off with ripe bananas, tea and liberally buttered bread. A soda and drums of fruit juice would then follow and fill any remaining space in one’s stomach.

Then dishes of rice and stew would be brought! But these would be merely for showing mheshimiwa’s generosity.

For the record, buttered bread, bananas and sodas don’t tally well with stews! Actually mheshimiwa would be left sampling these delicacies with his chief guests who could not line up for bread and soda.

While the politician could have gone for an extreme gastronomical measure in cost cutting, people must plan their meals this Christmas to save money.

Planning does not mean that, like Ebenezer Scrooge in Charles Dickens’ book Christmas Carol, where you should avoid the festivity altogether. It means preparing a great meal for your guests in the most economical way. Confirming your guests’ attendance and how many other people they will be bringing along are the first steps in cutting the Christmas party costs.

This way, you will work with an exact figure. In our customs, often, the host takes responsibility for the main course.  This is often a slaughtered animal such as a sheep, goat or poultry and the accompanying meals. Some guests often bring gifts and leave behind some money to offset the cost and this is greatly welcome.

Where a host considers giving a liquor treat in addition to the meal, street wisdom has it that strong spirits are a bargain any day.

The spirits can be served to many people when diluted with water or fruit juices. With this head start, everybody can “top up” with mainstream beers at a cheaper cost thereafter. Catering experts say it saves money to do the cooking by yourself. But some urban families think it is better to outsource the cooking and serving. This raises an event’s bill astronomically. Hired caterers often bring their own utensils, public address system and tents and chairs and charge you for these in addition to the main bill of providing food.

While organising a party at home, it makes sense to ignore the whims of some health fanatics amongst your guests. Let’s face it; many people are nowadays keenly watching their salt, sugar and fat intake and there is no problem in adjusting these in the food and drinks.

It is equally easy to provide a vegetarian dish. But one will certainly overspend by taking care of the guests’ specifications like chocolate, cocoa and soya and herbal tea, calorie free sugar, soda water or chapatis made with brown flour and particular white meat like fish.

If you play dumb for the day, your invites will still enjoy the main fare that you present to them no matter how many doctors’ orders they will break for the day. It lowers cost to pick fruits and vegetables that are in season when preparing for a party.

A recipe’s specifications can be altered, for example, by substituting rare tangerines and limes with cheaper oranges and which could be available in the local market.

Likewise, the versatile carrots, courgettes and potatoes can substitute many expensive vegetables.   Often, some hosts ask their guests to come much earlier before the main food is ready.

This puts an extra cost of the refreshments that they will enjoy while waiting.  Add several children and the budget will certainly rise. This makes the timing of a Christmas party crucial. An afternoon party can be less costly instead of inviting people early for the morning tea, at your cost, and the main event later in the day!

According to catering experts, the best way to serve Christmas guests is offering them a  buffet. This saves money by the fact that there is little wastage of food as people serve themselves only what they can finish. Ms Doreen Ouma, a frequent Christmas party host uses a well known hotel trick when serving her guests. She places the carbohydrates such as ugali, chapatis and potatoes at the beginning and the meats at the end of the buffet line.

“The guests’ plates are normally full by the time they  get to the choicer and more expensive items like meat,” she says. If she placed the meat first, it wouldn’t go round raising the cost of providing the extra that would be needed.

Ms Phanice Musyoki, an events organiser, says Christmas decorations can be costly if bought from the shop though there are easier options. “The key thing is to keep the decorations simple but be creative,” she advises. People can skip buying pre-made and costly Christmas trees and make their own, she says.

“If fresh twigs from the garden are bundled with bright ribbons, they make a good substitute for Christmas trees,” Musyoki suggests.

Kimaiyo to be sworn in Monday

The first Inspector General of Police David Mwole Kimaiyo will be sworn in on Monday by Chief Justice Willy Mutunga at the Supreme Court in Nairobi at 8am.

By Noah Kipkemboi | 12 minutes ago 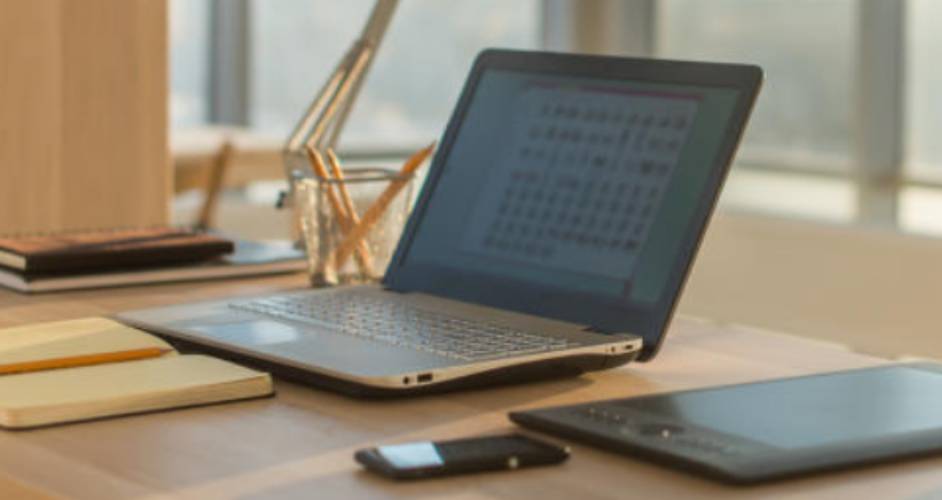 By Carol koech | 48 minutes ago