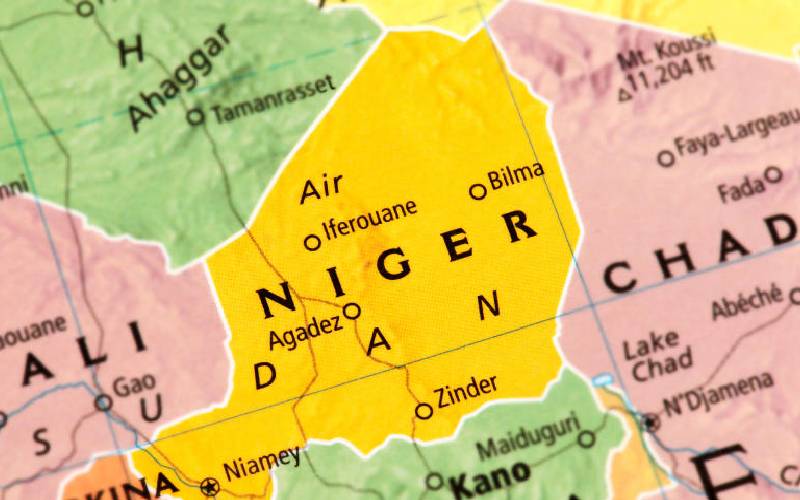 At least 16 people have been killed in an attack on a village in southwestern Niger where Islamist militants have repeatedly massacred civilians this year, a local official and a security source said on Saturday.

The unidentified gunmen opened fire during Friday prayers in the village of Theim in Tillabery region and killed 16 people, local mayor Halido Zibo said by phone.

A security source confirmed the attack and put the death toll at 17.

The attack follows the killing on Monday of 37 civilians, including 14 children, in a village in the same region.

Armed groups in Tillabery and Tahoua regions bordering Mali have killed over 420 civilians and driven tens of thousands of others from their homes in 2021, New York-based rights group Human Rights Watch said in a report this month.

The attacks are part of a wider conflict spanning the borderlands of Mali, Burkina Faso and Niger in Africa's Sahel region where jihadists linked to al Qaeda and Islamic State are seeking to take control. 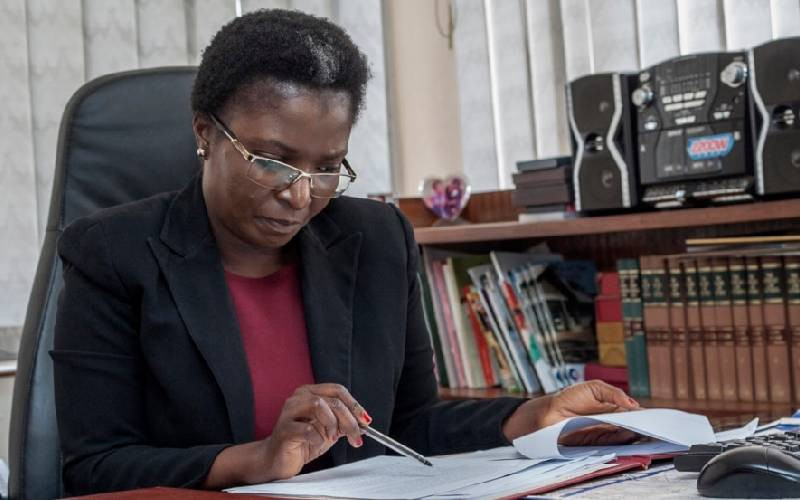 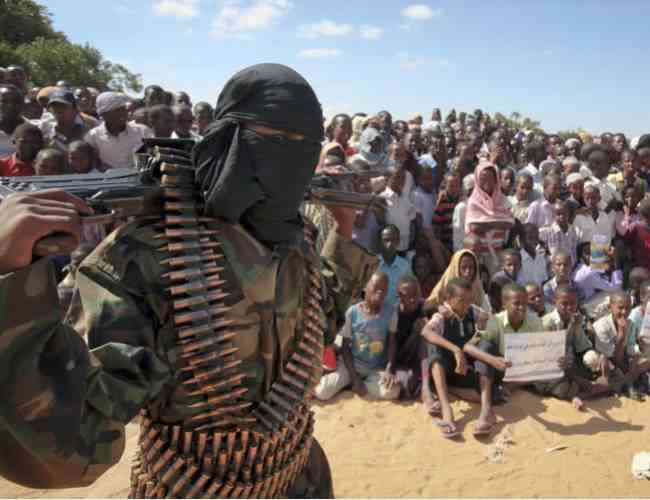 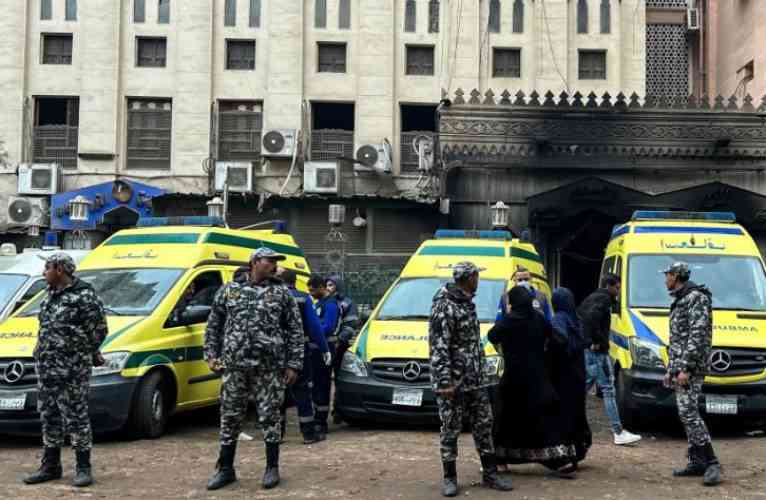