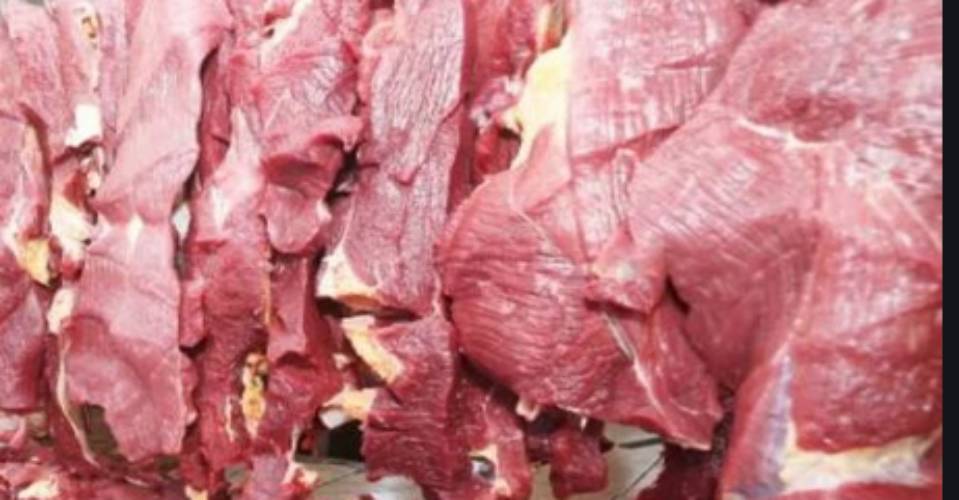 NAIROBI, KENYA: World Animal Protection has raised concern about the safety of pork and poultry meat from supermarkets after a recent study found significant bacterial contamination on these products.

The study which was conducted between April and July 2020 saw a total of 187 pork samples and 206 chicken samples collected from branches of six supermarkets in six selected counties of Kenya.

The samples were analysed for bacterial growth and sensitivity to World Health Organization (WHO) recognized antibiotics at the Center for Microbiology Research in Kenya Medical Research Institute (KEMRI), Nairobi.

Why your chicken are limping and dying in droves

Thinking of poultry farming? Seven things to get right

“Studies have shown that poor animal welfare and stress factors have the potential of increasing the susceptibility of farm animals to diseases hence increasing the use of antimicrobials to control these infections while reducing the microbiological safety of animal products and threatening public health.” Said Dr. Victor Yamo of World Animal Protection.

In the study, 38.5 per cent of the 525 bacterial isolates examined recorded resistance to more than 3 antibiotics (Multi-drug resistant organisms or Superbugs). This resistance was also noted for high priority antibiotics on the WHO list such as Ciprofloxacin, Erythromycin, Vancomycin, Cefoxatime and Cefepime.

This is a worrying trend being driven by farmers who are giving antibiotics to their livestock to prevent them from getting sick due to low animal welfare provisions in their farms. A study done in Kenya by the Global Antibiotic Resistance Partnership (GARP) reported that up to 70 per cent of the imported antibiotics are given to chickens, pigs and cows.

“World Animal Protection believes that responsible use of antibiotics in farm animals is essential in tackling the growing Antimicrobial Resistance. This should be done by putting proper policies and measures aimed at reducing the use of antibiotics on animals by promoting higher welfare production systems in the livestock industry. Such systems should include good housing conditions, health care and the promotion of natural animal behaviour. They should also provide for improved management, biosecurity, hygiene, sanitation, optimal animal husbandry, nutrition, genetics and use of preventive methods such as vaccination, leading to improved animal health and welfare.”

“By eliminating the worst methods and practices of animal production such as the use of cages, crowded or barren conditions, poorly ventilated production units with wet beddings and inadequate feeding systems, animals shall be less stressed hence less likely to suffer illness, leading to less dependency on antibiotics. High welfare production standards are not only good for animals but also for people – their health, livelihoods and businesses.” Yamo concludes.

World Animal Protection is calling on retailers, farmers, government and consumers to take urgent action in addressing the superbug crisis.

Ngatia was admitted to the roll of advocates in 1980, a year after he graduated with a Bachelor of Law from the University of Nairobi.