Back to ‘parte after parte’ but some joints may never reopen 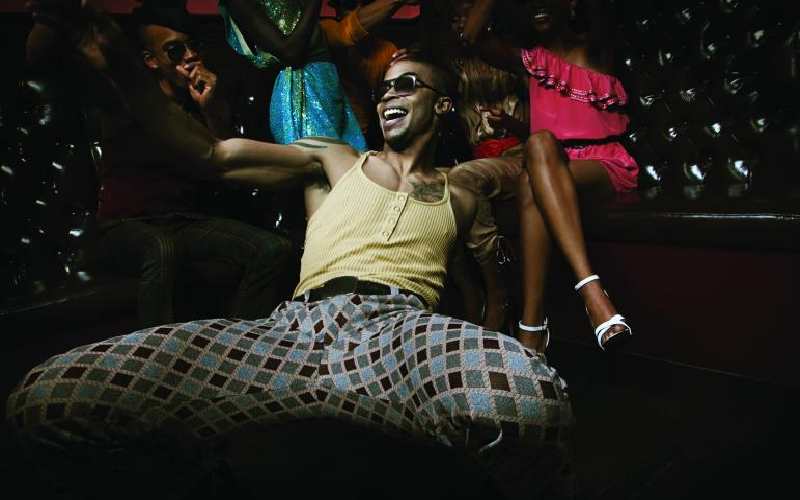 The hospitality industry has been counting losses since March when the Covid-19 social distancing protocols were announced.

So when President Uhuru Kenyatta announced on Monday that bars would reopen – albeit until 10pm – it was a much-awaited relief, evidenced by the social media frenzy that followed.

“The opening day…We are back! Sexy Tuesday featuring the Xstenders. We are open from noon with special prices on Black Label, JD and Hennessey,” XS Millionaires Club on Baricho Road, Nairobi, posted on Facebook.

More offers are on the table as bars open their doors after a six-month closure.

“We are doing a special goat party on Wednesday to all our clients. Starting midday, we will be open and ready to give you,” 680 Village Lounge in Mlolongo posted.

Kifaru Place on Mombasa Road joined in, “Join us today (Tuesday) from 2pm for free mbuzi eating as we appreciate your support over time. We will have the best music.”

And top deejays will be spinning away, thrilling fans, as they announce their return.

DJ Kronikx, for instance, invited his fans to a Saturday gig in Thika while Roy Teeboy will be at Garage Bar and Grill, also in Thika, on Friday. DJ Andie also said he is back at Zipang — the Irish pub on Mombasa Road.

In less than five hours after the president’s announcement, you could tell everyone had been waiting for this moment, and it did not even matter that the official closing time for clubs will be 10pm, when the real party usually starts.

“As an affirmation that the enemy is within our borders, we continue to record new infections every day. In that regard, we must continue adhering to the protocols issued by the Ministry of Health,” the president said as he extended the night curfew, which will now be starting at 11pm.

Many entertainment joints across the country have suffered huge losses, and if statistics given by the Pubs, Entertainment and Restaurants Association of Kenya (Perak) last month are anything to go by, then many will struggle to make a comeback while others may never reopen.

According to the report, an estimated 25 per cent of clubs and restaurants across the country were expected to shut down by the end of last month, with about 10 per cent of those in Nairobi expected never to come back.

Since March, about 1.2 million employees who work in the 25,000 clubs and restaurants in Kenya could have been rendered jobless, with the hospitality industry choking under the weight of the new sanctions.

“Nairobi alone accounts for an estimated 8,000 outlets, most of which are at risk of closure. In fact, most of your favourite pubs and restaurants might never make it back if this ban continues,” Alice Opee, the Perak national chairperson said last month.

Most bars and restaurants in urban areas usually make huge financial investments to fit the demand of the modern-day reveller.

From classy lounges, complete with impressive lighting and ambiance, to sound systems and deejays, the industry has become a cutthroat arena where only the strong can survive.

“Our initial investment was about Sh15 million and we had only been here for about a year before the government announced that clubs should close,” said Carl Furaha, one of the directors of Blend Lounge in NextGen Mall on Mombasa Road.

The bars and restaurants industry touches on musicians, comedians and deejays too. It also factors in suppliers such as East Africa Breweries Limited that recently announced a decline in sales for the first time in years.

“At least we expect gigs to come back and that will help musicians, comedians and deejays among other players in the industry to get back on their feet,” says Chris Kirwa, an events promoter.

“As entertainers whose most operations are performed in bars and restaurants, we had really suffered and can only thank the president for lifting the ban as this means we will be back in business. Clubs are already calling deejays to resume gigs and that is a sign that we could be headed to the old good days,” said deejay Crème de la Crème, who relocated from Nairobi to Kericho after Covid-19 stopped the party.