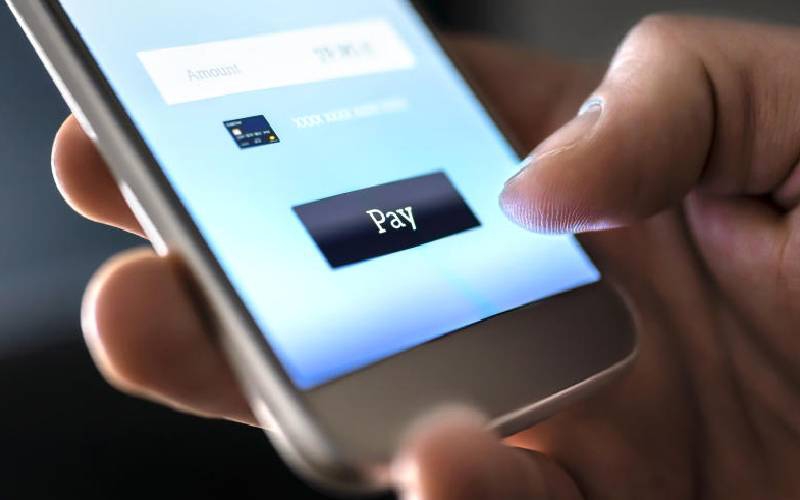 Thanks to the mobile phone, thousands of people have gotten out extreme poverty in Kenya over the last decade.

A new report by the GSM Association – the global lobby for telecommunication service providers – says more than 200,000 households have been lifted out of poverty largely because they own a mobile phone.

“In Kenya, access to mobile money has lifted two per cent of households (almost 200,000 households) out of poverty. In rural Uganda, evidence shows that mobile money can improve the welfare of rural households by smoothing consumption and curbing poverty,” said GSMA in the report. The report looks at the impact that the industry has had on the Sustainable Development Goals (SDGs) globally.

“Mobile money has helped reduce the financial exclusion gap in low and medium-income countries. There were more than one billion registered mobile money accounts by the end of 2019, representing an increase of 460 million since 2015. For individuals that would otherwise be excluded from financial services, mobile money allows them to better manage their cash flow, handle risk and build working capital,” added the report.

The lobby noted that mobile money increases a family’s ability to save as well as withstand unexpected life events that affect income or assets, such as job loss, health problems or environmental and economic shocks.

Other than enhancing the saving culture and generally deepening financial inclusion, mobile phones have provided some families with better and easier access to markets for their farm produce. For households with higher levels of technology adoption, they have also been able to access better-paying markets through e-commerce platforms as well as inputs at lower cost by comparing suppliers