Police have arrested two people in connection with a burglary at one of Prime Minister Raila Odinga’s private offices.

Police say the two are the guards who were on duty when thugs raided the Jaramogi Odinga Foundation in Upper Hill, Nairobi on Saturday night and stole Sh400,000, three computers, documents and a gas cylinder.

The criminals also stole a laptop, which officials claimed had vital information on the Foundation.

The guards are alleged to have gone missing after the incident.

Kilimani OCPD Fransio Nyamatari said no other arrest had been made over the theft he described as ordinary.

The Prime Minister was at the offices last week before he left for Germany.

The weekend attack was the second one in two years.

Just like the weekend one, burglars stole computers and documents during the 2007 theft.

Meanwhile, two suspected gangsters were shot dead in a botched robbery in Kariobangi Estate, Nairobi, on Sunday night. A homemade gun was found on them.

The two had been robbing residents at about 9pm when residents alerted police.

Kasarani OCPD Jasper Ombati said on Monday the suspects were also found with several mobile phones and other valuables they are believed to have stolen from their victims.

He said police have enhanced patrols to tame the rising insecurity in the city. 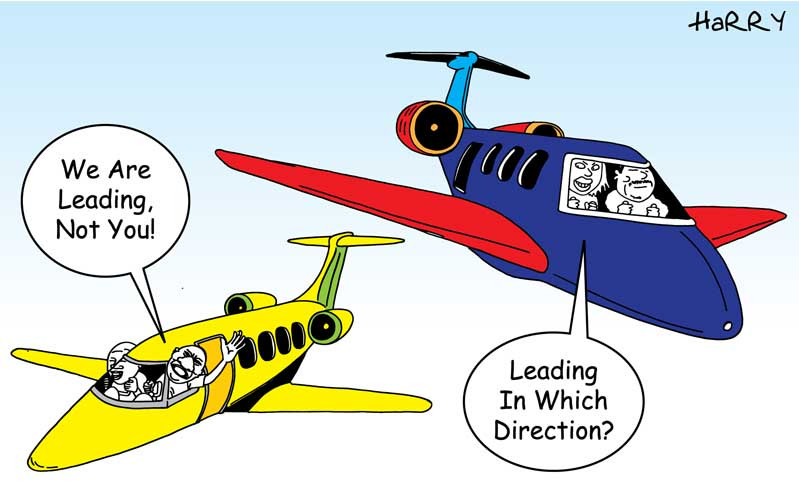 By Harrison Muriuki 1 hr ago
Election 2022: Who is leading?