By World Scouts Bureau | 1mo ago 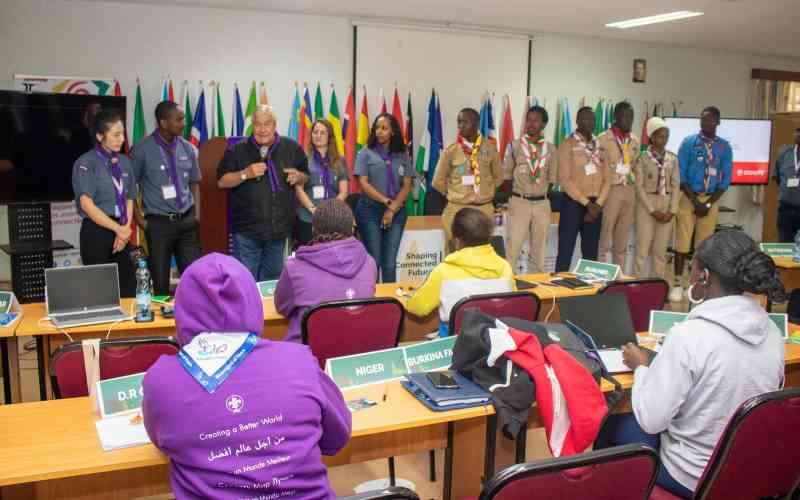 It is a platform for youth members of Scouting in Africa to discuss different issues and make recommendations to the Africa Scout Conference in a bid to increase youth participation in decision-making processes at regional level. 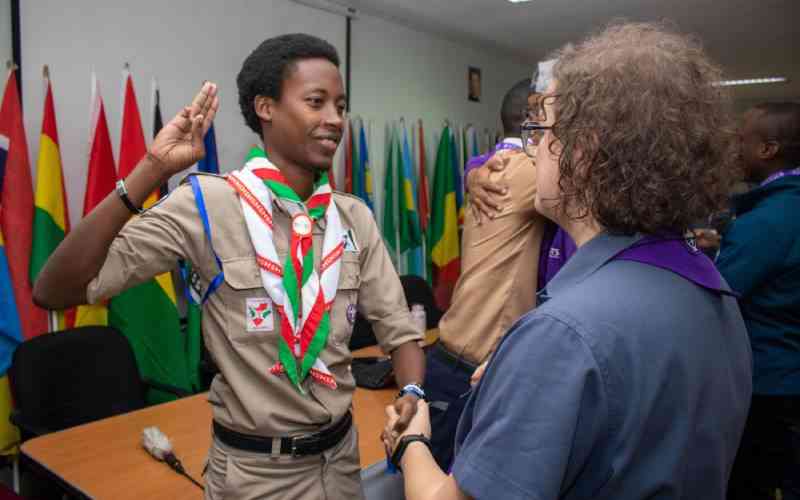 The development of a Youth Involvement Strategy in 2011 signified the Movement’s commitment to youth involvement at all levels of Scouting and in decision making. This led to the 40th World Scout Conference in Slovenia in 2014 making youth engagement one of the six strategic priority areas for the World Scouting. 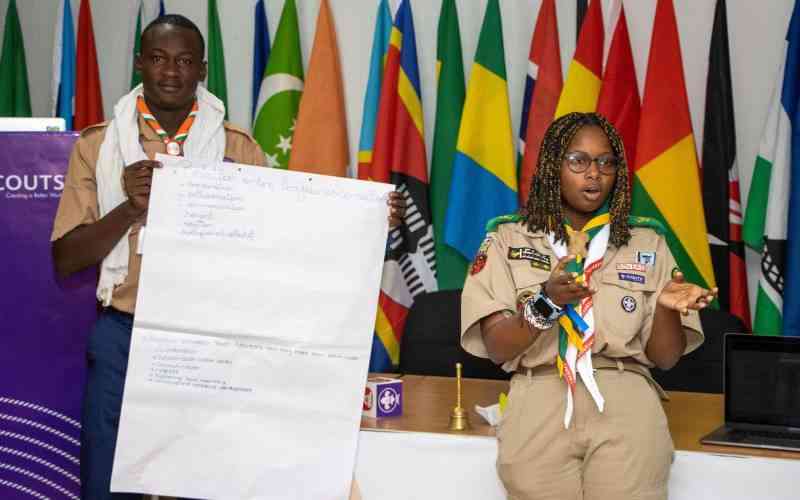 Youth involvement isn’t just about having young people at the table, it’s about working in partnership with them to offer the tools and support they need to lead the change they want to see, whether it’s in their communities or in their institutions. Youth involvement is also about promoting inter-generational dialogue so there continuous learning between younger and older generations both with wisdom, experience and energy to share.

According to World Scouting’s Youth Involvement Strategy Final Report 2011-2021, “Young people are a tremendous source of energy, creativity and values that can shape a better future, both inside Scouting and in the local communities in which they live.” 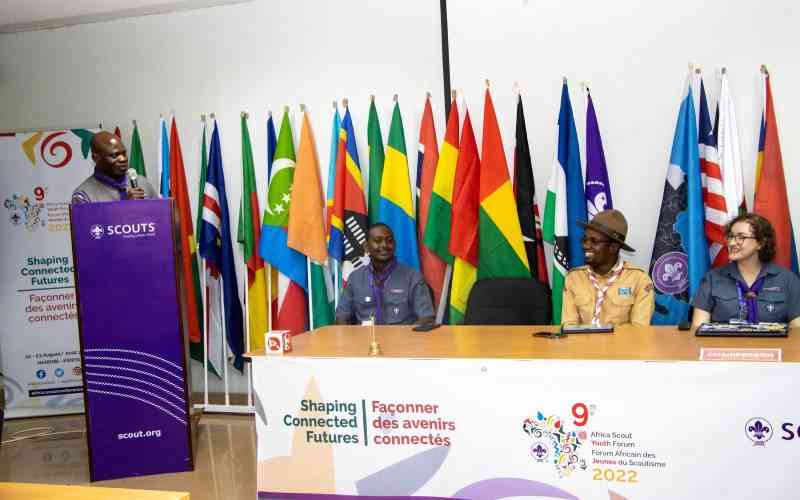 Here are some of the key ways participants engage in making decisions during the Youth Forum:

To learn skills in cooperation and lobbying, the teams must get their proposals to be seconded by at least one other International Team before they can be discussed and voted on. The decisions reached will are included in the final Youth Forum report to the Conference.

Youth delegates are invited to actively engage in the decision-making of the Youth Forum and Conference to help shape the future of Scouting. This process is supported by a voting protocol outlined in the Rules of Procedures for both events.

During the Youth Forum, participants learn about and engage with the candidates to hear their ideas and plans for their candidacy.

In the end, they vote to elect the six who will become their voice and support further strengthening of Scouting in Africa’s youth engagement work. 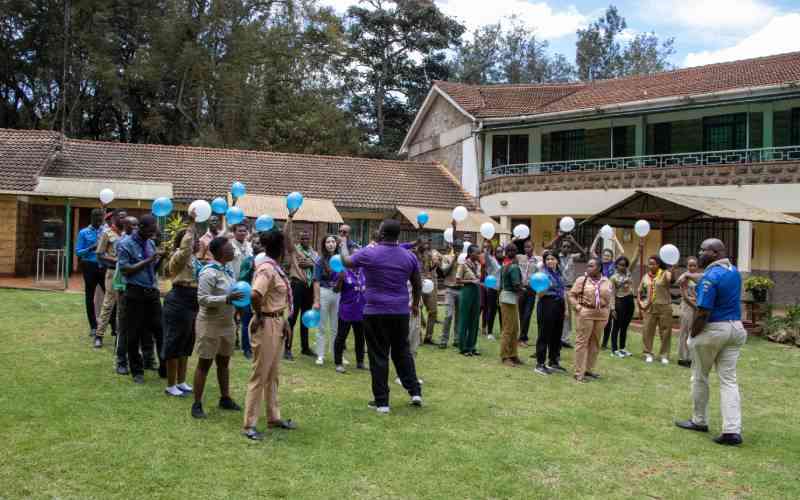 The outcomes of the decisions made by young people at the Youth Forum are included in a report to the Conference sharing the opinions and perspectives of young people about what is most important to them for the future of Scouting.

This is just one step in a longer journey as a key part of the Scout Method that enables Scouts to continuously strengthen their ability and experiences to be involved in decision-making at the unit level, institutionally and in their communities.

By Alexander Chagema 4 hrs ago
Will Duale hold talks with Shabaab or tackle them head on?