By Ben Ahenda | 6mos ago 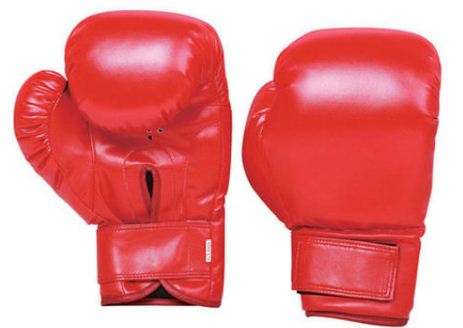 32 boxers have qualified to play in the Kenya Open Championships and the National Boxing League this season.

The 32 are six female and 26 male boxers drawn from different counties across the country with Nairobi leading while former national boxing powerhouse Nakuru having none.

All the winning and losing finalists have been approved to take part in the league championships and Kenya Open Boxing Championships having fully finished the process of their participation in the national Intermediate Championships said Boxing Federation of Kenya Technical Director Albert Matito.

“They’ll first feature in the Kenya Open Championships and then afterwards the league championships,” said Matito.

The league is set to box-off in September after the conclusion of four international championships Kenya is expected to feature in this season.

The squad for the Africa Zone Three Championships will be named this week.

Among the 32 boxers who qualified for two top flight competitions are six female players who include Vivian Atieno of Nairobi, Immaculate Orwenjo of Siaya, Sarah Mutinda of Machakos, Sylvia Abwamu of Nairobi, JUlieet Akinyi of Siaya and Friza Anyango of Kenya Defence Forces.

The men boxers are Abdalla Juma of Mombasa, Abdul Aziz of Kajiado and James Kanyi of Kiambu, Chris Murungaru of Nyandarua, Lawrence Owino of Nairobi B and Khalif Aderian of Nairobi A.

Matito said the boxers who fell by the wayside in the semifinals will have to go through the same process before they are equally promoted.

“As a contact and tedious sport, promotion always comes on merit and players must go through the same process before they are admitted into the top flight league championships,” he said.

Flyweight (51kg) -  Abdul Aziz of Kajiado beat in Lawrence Owino of Nairobi B on points.

Bantamweight(54kg) - James Kanyi of Kiambu beat Khalif Aderian of Nairobi A on points.

Immaculate Orwenjo saw off Sylvia Abwamu of Nairobi on points.

Light heavyweight (80kg)- Emmanuel Malava of Vihiga lost to Israel Katembo of Nairobi B on points.

Heavyweight (86kg) – Kennedy Otieno of Nairobi A beat Ibrahim Shikanga of Nairobi B on points.