Is another visit by PM to region in the offing?

Prime Minister Raila Odinga is set to make his fourth trip to Murang’a District since he became Prime Minister if a group planning the trip succeeds in getting his consent.

Tuesday Politics has learnt that a group of politicians opposed to DPM Uhuru Kenyatta are planning to invite the PM to be the guest of honour at the opening of Gacharage Tea Factory in Kigumo Constituency after which they want him to address a political rally.

A delegation from Murang’a, which is believed to have the backing of another Central Province MP, is set to visit the PM’s office today to invite him to the district.

The PM’s spokesman, Dennis Onyango, confirmed there were plans for Raila to visit Murang’a, but no date has been set yet.

This development comes hot on the heels of a recent opinion survey by Synovate (formerly Steadman) that indicated the PM was enjoying growing popularity in the region. The survey indicated that Raila has a 17 per cent following in Central Province while Uhuru has 15 per cent.

This poll was, however, dismissed by some Central Kenya MPs, who said it was not true. The MP for Kigumo where the planned visit is to take place, Jamleck Kamau, said the poll was erroneous.

Mr Kamau also told Tuesday Politics that the PM’s supporters think Murang’a was a soft spot and want to continue inviting him there to "eat away at Uhuru’s base".

Some of the grassroots leaders involved in the planning of the meeting are a councillor from Kigumo and a Nominated one from Nairobi. The two are said to be working closely with a section of MPs from Central who are opposed to Uhuru.

"There are plans to invite the PM to commission a new road, but I am not aware of the tea factory," he said.

Both functions, if they go ahead, will take place in Kigumo, which is represented by Kamau, a strong ally of Uhuru.

The visit is set to raise political temperatures since Uhuru already has to fight off Gatanga MP Peter Kenneth for support of the 29 Central MPs.

Mr Kenneth is said to be harbouring ambitions to become president and has started rallying some MPs around him. The two have for the past one year been engaged in a tug to keep the biggest number of MPs on their side.

The plan to invite Raila is seen as a plot by Uhuru’s foes to target his strongest allies. The camp led by Kenneth has been crisscrossing the province to sway support to their side.

Murang’a MPs have been insisting it was their time to produce a leader after Kiambu produced the first President, the late Mzee Jomo Kenyatta and Nyeri has President Mwai Kibaki.

Maragua MP Elias Mbau, who is in the camp allied to Kenneth, says Murang’a MPs have initiated a move without being allied to any person harbouring presidential ambitions.

Mbau says: "We are not supporting anybody, but when time comes we will be there to front one of us into the political ring."

Mbau has, however, disputed claims that they are Raila supporters.

"Detractors are at liberty to speak ill about unity of the leaders from the region after having failed to mislead us to join their bandwagon," said Mbau.

Last November, there was drama in Murang’a when a camp allied to Uhuru led by Government Chief Whip George Thuo and Embakasi MP Ferdinand Waititu faced off with Murang’a MPs at a rally accusing them of localising politics.

The two clashed with Mbau and Kiharu MP Muturi Mwangi, who insisted they were on the right track.

The political differences are seen as a key factor in softening the ground for ODM to penetrate.

PNU has not opened any of branch office in the region as ODM has done in its Western and Nyanza strongholds.

Uhuru has visited Murang’a only once as opposed to Raila who has toured the region three times already.

The Kigumo MP has confirmed that ODM has plans to hold many rallies in his constituency owing to his close association with Uhuru.

"Every weekend ODM operatives are in my constituency dishing out money and creating political confusion," said Kamau during an interview with Tuesday Politics.

The former Gatanga MP said: "Kanu networks are still working in favour of the national chairman. He is still commanding leadership despite some people being used to discredit him politically."

On their part, the ODM leadership in Central led by the regional coordinator hailed the poll survey, saying it was a reflection of the situation on the ground.

Irungu said ODM had turned out to be of much help to the region after accepting to address many of the problems raised.

He said ODM had an elaborate leadership structure with officials in all the 29 constituencies in Central Province.

The Finance minister still has to contend with the numerous politicians who are angling for prominence in the province.

Among these leaders is Former Justice and constitutional Affairs Minister Martha Karua and Gichugu MP who has a strong backing in her constituency.

The confusion in knowing the political direction the province is headed is complicated by Simama Kenya Trust Patron Jimmy Kibaki, whose agenda is not yet clear.

Several others are said to be treading with caution to see if Uhuru maintains an upper hand in the popularity contest in the region.

Prime Minister Raila Odinga at a political rally. The Premier is set to visit Murang’a District soon after an opinion poll showed his popularity was g 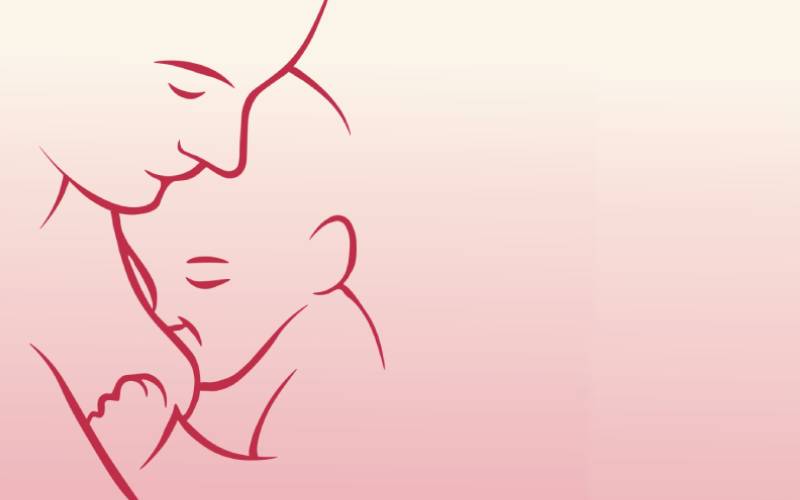 By Chebet Birir | 19 minutes ago 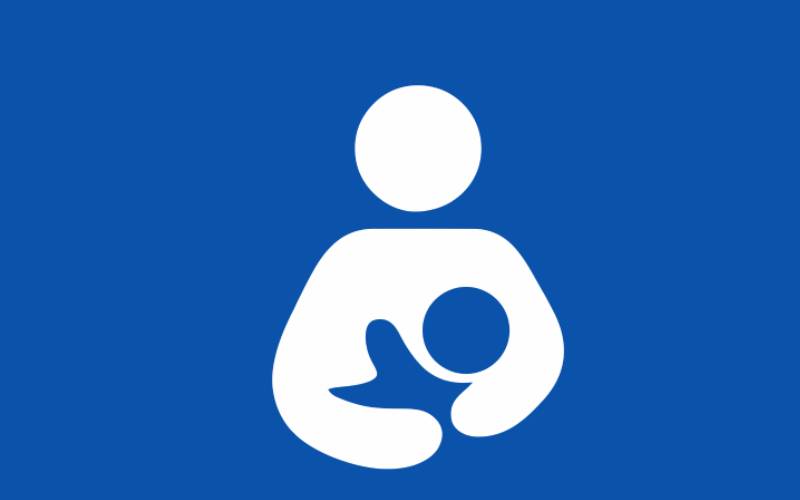 By Mercy Kahenda | 19 minutes ago 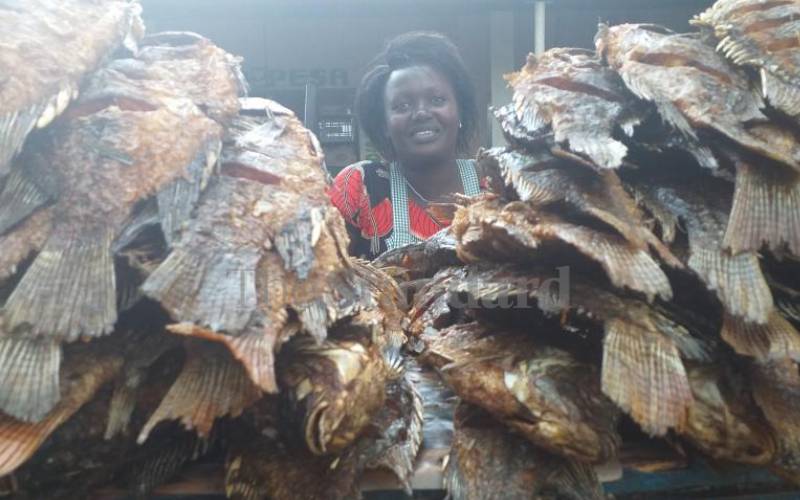 By Erick Ogello | 7 hours ago

Of Chinese tilapia imports and our huge unexploited potential
Feedback