Manchester United manager Jose Mourinho had water and milk thrown at him in a row following Manchester City's derby win at Old Trafford. Also, Manchester City assistant coach Mikel Arteta was left with blood streaming down his face after a bust-up involving up to 20 players and members of staff following the Manchester derby, a report said on Monday. 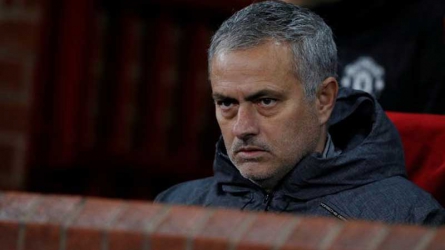 Kizza Besigye was arrested yesterday afternoon in Kampala, where he is holding his last rallies ahead of elections on Thursday. 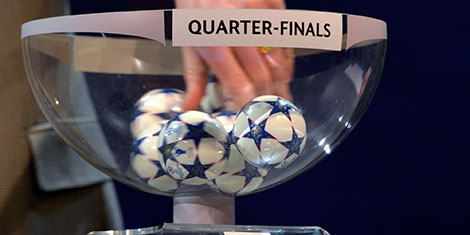 As expected, No. 1-ranked Rafael Nadal and Serena ...

A sack of home-made bombs discovered at an abandon...