The phenomenal success China has achieved in its anti-poverty war since the commencement of economic reforms and opening up four decades ago, has become a source of inspiration for African countries, a Kenyan expert said on Friday.

"The Chinese development experience offers a number of lessons to emerging and mature economies alike," Adhere said during an interview in Nairobi.

The radio has long been a symbol of power and control

He said that seamless planning, hard work, innovation and patriotism made it possible for the Chinese government to lift a large number of people from poverty into middle-income status within a short time span.

The international relations scholar said that Beijing's whole of society approach to development could serve as a template for African countries grappling with poverty and growing inequalities.

"By focusing on poverty alleviation in rural areas, China has achieved fast development and provided all Chinese people with opportunities right in their backyards while slowing down migration to urban centers," said Adhere.

He said that China's ability to rally people's strength towards poverty eradication from the grassroots to the national level could inspire African societies.

"By working together, the Chinese have enabled sustainability of the development initiatives, making even bigger prospects of poverty eradication more possible," said Adhere.

He said that China's target of eliminating extreme poverty by the end of 2020 could still be realized despite hurdles created by COVID-19 pandemic.

His visit to Inner Mongolia Autonomous Region in 2018 brought to his attention how rural communities managed to blend desert rehabilitation with economic empowerment through tourism.

"The knowledge and experience of controlling desertification could be applied in my country, Kenya, where much of the land is arid," said Adhere.

He said that China's focus on value addition for agricultural produce coupled with investment in digital infrastructure has revitalized the fight against rural poverty.

Adhere said that multilateral institutions could harness best practices from China to boost the war against poverty and inequality in developing countries, the bulk of whom are found in Africa.

He said that China's financial and technical support to other developing countries has fuelled transformation of livelihoods. (Xinhua)

Finally, the long wait for safari rally is over after President Uhuru flagged off the rally cars 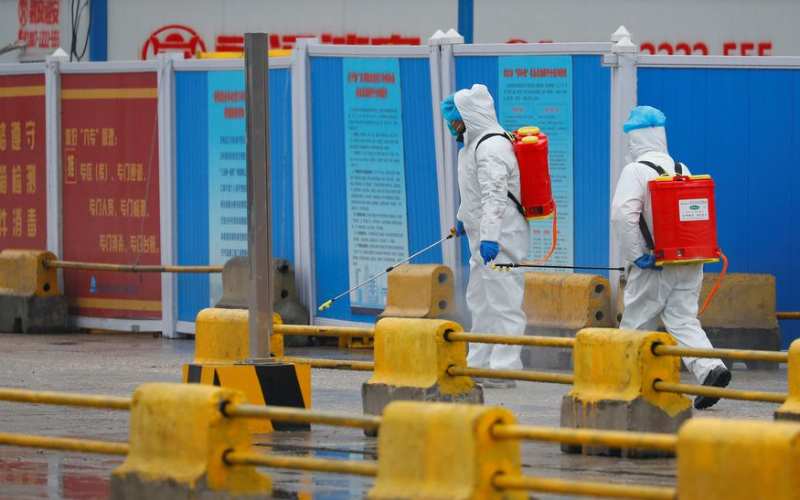 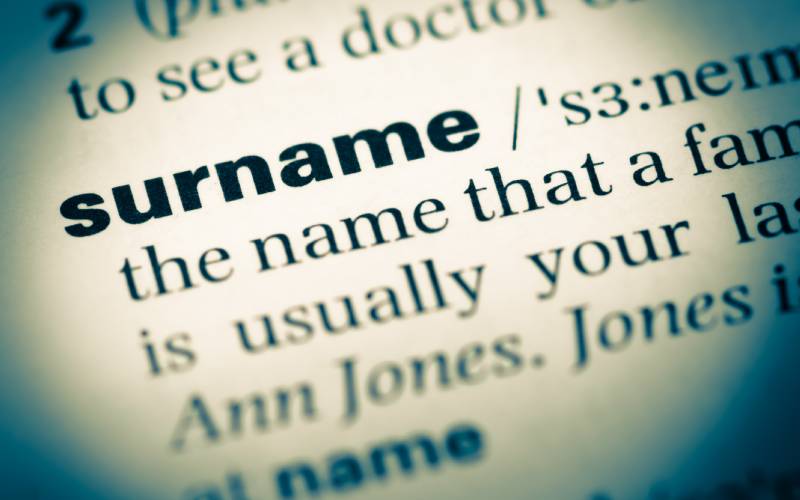