Too's family gets reprieve in land tussle with squatters

By Lynn Kolongei | 2mos ago

The family of the late politician Mark Too has now taken the battle for the in Kapseret, Uasin Gishu, to the Supreme Court.

In an application filed under a certificate of urgency, Fanikiwa Ltd, is seeking conservatory orders staying execution of a Friday judgement.

Last week, the Court of Appeal sitting in Kisumu made a judgement in favour of Sirikwa squatters, saying the land was irregularly allocated to the late Nominated MP

Supreme Court judge Njoki Ndung’u, who received the application, also granted a temporary injunction restraining the squatters from “entering, taking possession, destroying, occupying or defiling the grave and remains of late MP Mark Too, harvesting the applicant’s produce, stealing, killing or maiming animals belonging to the Too family.”

Justice Ndung’u directed that the matter be placed before the Chief Justice immediately to give further directions.

Like in 2017, when the High Court in Eldoret declared the squatters as legitimate owners of the land, the over 1,000 squatters' celebrations have been shortlived.

Families of the squatters stormed the home of the late politician on the weekend following the judgement, which said the land was fraudulently taken after the East Africa Tanning and Extract Company (EATEC) ceased operations.

Police officers watched as the squatters stormed the land, which has been at the centre of a tussle since 2007.

Some people who bought part of the land have urged the court to explain their fate. Led by former Assistant Minister Jesse Maiz, the residents said they paid for the farms and expressed worry that they might lose their property following the decision by the Kisumu court.

The property was part of 32,000 acres of land comprising the Eldoret International Airport and Moi University, among several other public utilities. Some of the squatters moved in with their livestock, and are already subdividing the land.

Sirikwa Squatters chairman, Benjamin Rono, said they had no intention of destroying any property. 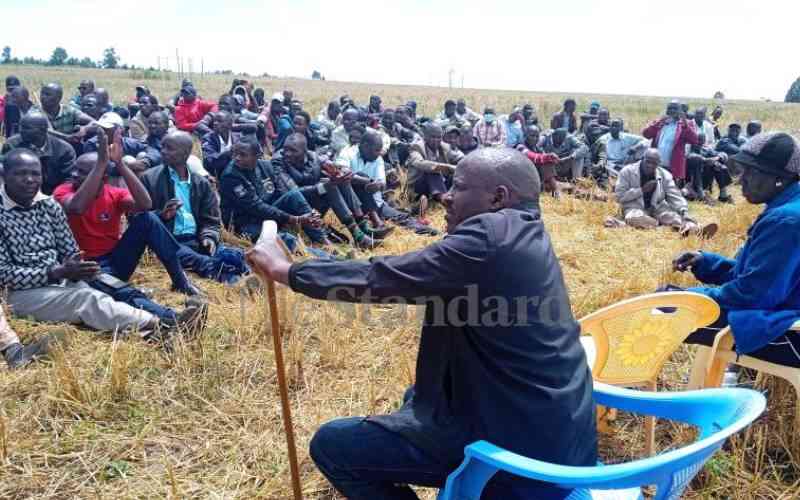 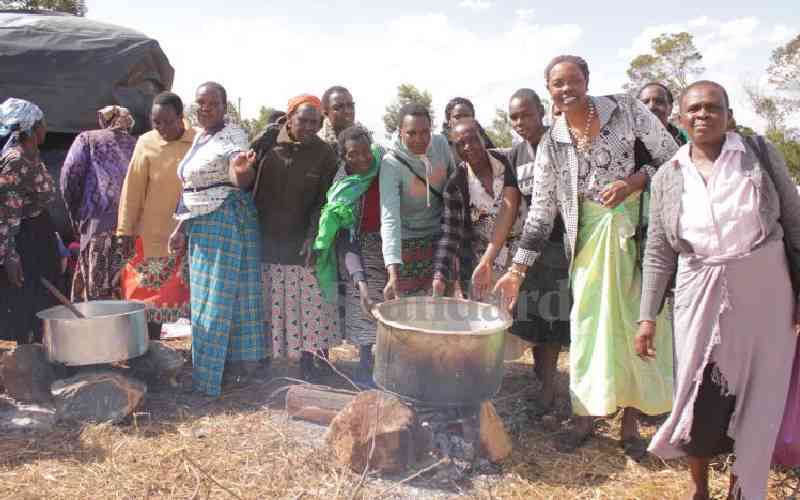 Kenya Airways sinks deeper into losses
Business
By Macharia Kamau
31 mins ago
From Kylie Jenner's lion-head to Brad Pitt in a skirt: 'Extreme' celeb outfits
Arts and Culture
By Kirsten Kanja
2 hrs ago
William Ruto to open MP's post-election seminar in Mombasa
Politics
By Joackim Bwana
2 hrs ago
How Covid-19 made way for big steps in health technology
Health & Science
By Dr Winnie Bore
2 hrs ago
.