By Wilson Sossion | 2w ago 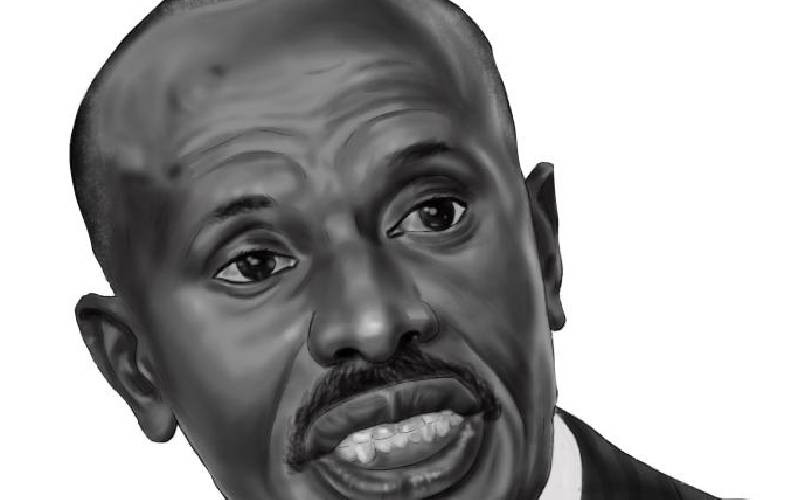 Funding university education is an emotive issue and for that reason, should be treated as stand-alone agenda in education reforms.

At independence, university education was free, with the Exchequer catering for both tuition and boarding expenses. In the 1980s when the Bretton Woods introduced Structural Adjustment Programmes, the government reduced university budgets drastically.

This was the genesis of universities’ financial distress and led to the introduction of cost-sharing and user charges in the institutions. Under the new policy, students were required to cater for tuition fees and contribute to boarding expenses which proved burdensome to the majority of parents.

The government established Higher Education Loans Board to help students access university education, but it never fixed the problem – underfunding of university programmes persisted due to budget cuts.

To alleviate the problem, in 1999 the government pushed universities to introduce a dual-track tuition policy known as parallel degree programme (privately-sponsored student programme), but it was scrapped in 2020. There were claims the programme was scrapped due to poor enrolment of students.

It is important to note that for the 20 years of its existence, the parallel programme was the major source of revenue for public universities.

In view of the complexities involved, the review of university funding should be treated as a stand-alone agenda and should not be addressed under the generalities of the Presidential Working Party on Education Reforms.

Additionally, education economists and other experts, including policy developers, should be brought on board to re-examine universities’ academic programmes, academic staff, student enrolment, graduations, income and expenditure, establishment of local and international linkages and networks for sourcing of financial aids, scholarships and partnerships among other areas of co-operation.

The Parliamentary Committee on Education and Research in 2018 set the ball rolling after observing that all public universities were not sufficiently funded. The committee recommended that the government reviews the funding criteria to ensure public universities remained operational. The University Fund was to play a central role in realising this initiative, but this never came to pass.

Among other recommendations by the committee was that since the Commission of University Education (CUE) and the National Council for Science Technology and Innovation were involved in various income-generating activities, their budgets be cut by the National Treasury and the funds channelled to public universities.

If this trend is not remedied, universities may not be able to meet their objectives as specified in Section 3(1) of the University Act (2012). Universities must come up with innovative ways to fund their programmes, including research projects.

The writer is a former secretary general of Knut

By AP 26 mins ago
Germany: 25 arrested on suspicion of planning armed coup
.