We will smoke you out, Kindiki and Koome warn criminal gangs

Interior Cabinet Secretary Kithure Kindiki has vowed to smoke out criminals from their hideouts to stem rising insecurity.

His sentiments were echoed by Inspector General of Police Japheth Koome, who further warned that criminals would be dealt with ruthlessly but within the law.

Koome gave those in possession of illegal firearms one month to surrender the weapons.

Speaking at a press conference at Harambee House, the Interior CS also promised a salary review for security personnel under his ministry.

“While no reward or monetary compensation can match their practice, we acknowledge that it has been a while since their remuneration was reviewed,” said Kindiki.

The CS denied claims that the insecurity was a result of a silent go-slow by officers over the arrest and detention of some colleagues.

He promised that no officer would be victimised for doing their job, but those who misuse police powers would be dealt with according to the law.

Earlier, when he met Nairobi Governor Johnson Sakaja, Koome said they would not allow a few individuals to compromise the country’s security.

“We are going to use all means at our disposal to ensure those out there because of peer pressure and want to reap where they did not sow. I tell you, you may not live to see tomorrow,” Koome stated.

The IG urged those using illegal firearms to terrorise the public to surrender to the police.

“We understand that there are many youths who have been calling and texting the governor that they own illegal firearms which they wish to surrender to the government. We have given them one month to surrender,” he said.

Sakaja cautioned youth from hiding under the “Hustler” tag as an excuse to engage in criminal activities.

“Not having the Hustler Fund programme does not earn you a ticket to become a thug. We have a law to abide by even as we expect change,” Sakaja said.

Sakaja said, jointly with Kenya Forest Service, and the national government, the county will roll out a greening programme that will see youth get Sh1,500 daily for four days a week.

Sakaja also said the formation of the Nairobi County Policing Authority and the Traffic Safety Committee operational will improve security and traffic management in the city.

“We are aware of a number of issues that need to be sorted out in Nairobi. This is the capital city of our region and must be orderly. We need to have a city of order, dignity, hope and opportunities,’’ Sakaja said.

Sakaja said no leader would defend criminals but would instead urge culprits to reform instead.

“‘We will not sleep or rest until you are able to sleep calmly and walk freely in Nairobi at any time of the day and anywhere,” he said.

Speaking on resurgent cattle rustling in northern Kenya, in areas including Turkana and Samburu, Kindiki said bandits have no place in Kenya.

“There is a message that they have been trying to send through the resurgence of cattle rustling and we have heard them. We know there have been challenges in the past but we know their hideouts and shall once and for all dismantle cattle rusting and related criminal enterprise,” added Kindiki.

He said the government would not relent in the clampdown on banditry even if the issue was politicised as was expected.

He observed that opening up northern Kenya economically was dependent on making the area safe.

On the knife attacks and mugging in Nairobi, the CS accused young people of daring the government and putting the lives of many innocent Kenyans at risk.

“We have also heard their message and shall respond appropriately,” he added.

On terrorism, the CS said it remained one of the security challenges and security forces remained on high alert to deter any threat. “Our forces remain alert, resilient and engaged so that the terrorism horrors of the past do not visit us,” he said. 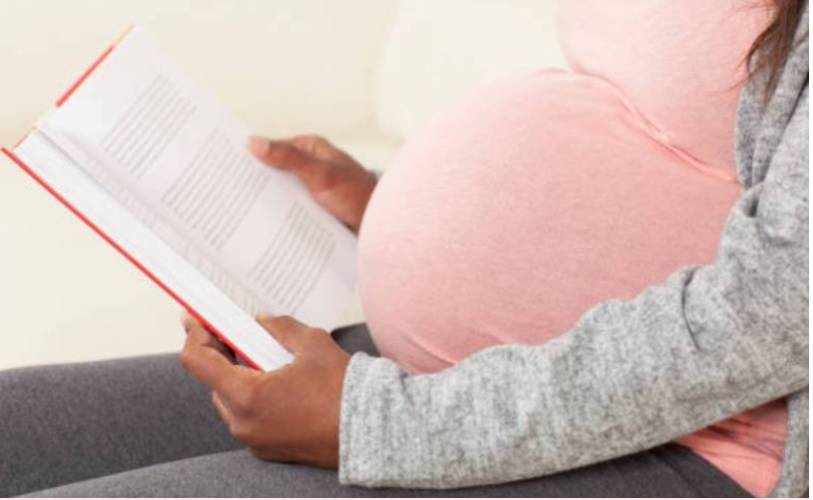 Over 9,000 Tanzanian school girls impregnated in one year: official
Africa
By Xinhua
21 mins ago
Four Key Suspects in Haiti Presidential Slaying in US Custody
America
By VOA
28 mins ago
Zari and lover get cosy amid breakup speculation
Showbiz
By Fay Ngina
36 mins ago
VP Harris to Attend Funeral for Tyre Nichols.
America
By VOA
37 mins ago
.

By Robert Amalemba 4 hrs ago
Premium The man who escaped death row twice
.