Why MPs approved deployment of KDF to DR Congo

The National Assembly has approved the deployment of Kenyan troops to the East African Community Regional Force in the Democratic Republic of Congo.

The approval was communicated in a report tabled, days after the analysis of submissions made to the committee by the Ministry of Defence CS Aden Duale.

The Departmental Committee on Defence, Intelligence and Foreign Relations was chaired by Belgut MP Nelson Koech.

“Having reviewed the request for approval of the deployment of Kenya Defence Forces (KDF) to East African Community Regional Force to the Democratic Republic of Congo (EACRF-DRC), analyzed both the oral and written submissions made before the Committee, and appreciated the applicable legal regimes at the UN, AU, EAC and the country level,” the MPs said.

According to the committee members, even after CS Duale explained the reason behind the inconsistency in the finances, they disagreed.

The members said the budget was too high.

“However, the Cabinet Secretary for Defence explained that the discrepancy emanated from changes effected on the budget after a reconnaissance visit to the area in question that necessitated a change of strategy,” the report reads in part.

“Nevertheless, members observed that the budget was too high for a country that had in the recent past embraced austerity measures due to limited fiscal space,”

In the report, the legislators argued that the EAC regional force had the mandate to enforce peace, unlike the UN troops which have been in Easter Congo for years.

They said the UN troops only had a peacekeeping mandate.

“Peacekeeping forces are lightly armed and use minimum force and only in exceptional cases while peace enforcement deploys military assets to enforce peace against the will of the parties to a conflict,” the MPs explained.

They also argued that the Kenyan Contingent had goodwill because Kenya doesn’t share a border with the DRC.

They also said that the DRC situation could spill over to the Horn of Africa, adding that Kenya is expected to offer leadership in the war.

“Deployment of the KDF to the Regional Force is aligned strategically to Kenya’s national interests. It will enhance the country’s ability to not only respond to threats emanating from the Great Lakes Conflict System but also help to mitigate threats to Kenya’s stability and thereby enhance the security of its citizens,”

In addition, the MPs have also highlighted that by sending troops to DRC, Kenya will be protecting its interests and businesses like Equity Bank’s recent expansion.

CS Duale accompanied by Deputy CDF Francis Ogolla appeared before the committee to put a case for the six-month deployment that will cost Sh7.2 billion. 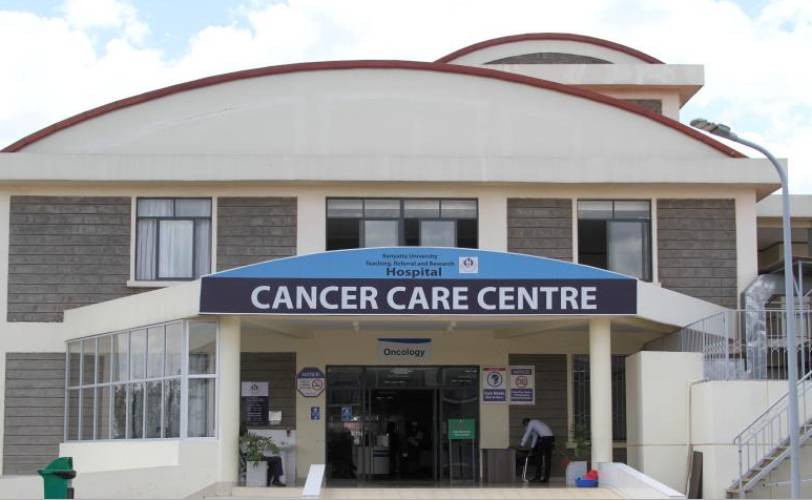 Counties with highest cancer cases in Kenya
National
By David Njaaga and Beldeen Waliaula
17 mins ago
'Dr. Phil' talk show to end daytime TV run after 21 years
News
By AP
36 mins ago
Deserted grandpa, 86, appeals for medical, food aid after his leg was amputated
Counties
By Martin Ndiema
38 mins ago
'Dances With Wolves' actor due in court in sex abuse probe
News
By AP
58 mins ago
.