Our democracy has grown with more women rising to the top

By Kamotho Waiganjo | 3mos ago 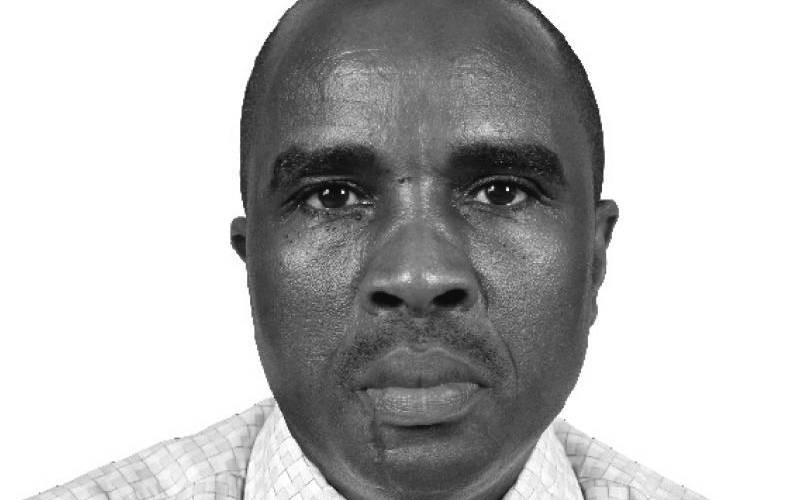 Were you a visitor to Kenya, whose only interaction with the elections 2022 was the pronouncements made by the very able counsels for the petitioners at the Supreme Court in Raila Vs IEBC and Others, you would have been left with the impression that our elections were a disaster.

You would have judged the IEBC Chairman a man only fit for the firing squad or public lynching. You would have concluded that Kenya is no more than a Banana Republic not the vibrant democracy that the Supreme Court proceedings confirm we are.

Lest I fall foul of the subjudice rule, that is all I will say of the proceedings. What such a visitor would have missed is the tremendous growth of our democracy in the last two decades. One of the developments that must be celebrated is the election, at the helm of county leadership, of seven eminent women as governors.

In the first gubernatorial elections in 2013, no woman was elected governor. In 2017, three women, one of who unfortunately passed away mid-term, were elected as governors. That number has more than doubled in 2022.

For those that understand the hierarchy of Kenyan electoral politics, the gubernatorial seat sits at the apex of the national leadership triangle, coming only second to the presidency. The governor is not just a political head of the county but its chief executive overseeing the planning and resource allocation.

It is a seat Kenyans have largely reserved for those they consider not just good politicians, but good managers of resources. It is sad that 50 years after independence, we should be celebrating the election of a partly 15 per cent of women at this level. But celebrate we must. There is no doubt in any one’s mind that many more women qualify for these positions, but our patriarchal society will hear little about giving them their due space at the helm.

Indeed, were it not for the 2010 Constitution, that mandated the elevation of women into public leadership, which then allowed the country to see that women were just as good as (and sometimes better than) men in providing leadership, I suspect that even the 15 per cent gubernatorial seats would still be a mirage.

The appointment of eight women in impactful Cabinet portfolios in the first post-2010 cabinet in 2013 and the elevation of many others as principal secretaries, opened a door that is impossible to close again.

It must also be said that the achievements of women who have served as governors, including the late Joyce Laboso profiled women governors positively.

Had these inaugural women governors been a letdown, an unforgiving electorate would have punished women seeking leadership for their gender, even as elevated men, many of whom have been a disaster in leadership since independence.

This is however not enough.

We must now resolve the vexing issue of two thirds gender rule in Parliament. People who fight this issue argue that Kenyans should not be forced to elect any person based on their gender. That sounds reasonable.

But in that case, since we want to see a Parliament that closely represents the gender mix of the population, the electorate must be willing to pay for the nomination of extra women to fill the gender deficit.

To avoid people “nominating underserving girlfriends’’, the BBI proposals that had reserved nomination seats to women who stood for elections and performed well, would be an appropriate response.

In the absence of this representation, we will continue to exclude a critical part of our population from the arena of leadership where policy, law and funding decisions are made.

There can be no justification for this travesty in a country that styles itself as a progressive democracy, our Supreme Court excellence notwithstanding.

Woman accused of blocking gate to factory over takataka
Breaking news
By Lilian Chepkoech
1 hr ago
Supected robber tells court he is a college tutor in Nairobi
Breaking news
By Lilian Chepkoech
1 hr ago
Netherlands eliminates US in round of 16 at World Cup
Football
By Associated Press
1 hr ago
Senegal coach Cisse unwell, could miss England World Cup last-16 tomorrow
Football
By Associated Press
2 hrs ago
.