By Elizabeth Wasunna | 1mo ago

Former Devolution PS Peter Mangiti is to be tried afresh after the High Court overturned a magistrate’s decision to acquit him over the loss almost Sh1 billion at the National Youth Service.

Lady Justice Esther Maina ruled that the trial magistrate Lawrence Mugambi erred in acquitting Mangiti alongside 22 other co-accused in the first scandal to hit NYS in 2014 when there was overwhelming evidence that they participated in the conspiracy to steal public funds.

“I find that the appeal by the Director of Public Prosecution has merit since the magistrate erred in analysing the evidence placed before him which showed that all the 23 accused persons had a case to answer of the loss of funds at NYS,” ruled Maina.

She directed the case be referred to the anti-corruption magistrate court where the accused persons will be put on their defence before a judgment is passed.

According to the judge, there were evidence that the accused persons committed a corruption scandal given the open breaches of the law in the multi-million shillings contracts they awarded to some companies which ended up being paid despite not supplying the goods and services.

Justice Maina’s decision opens the gate for the first possible conviction of former NYS staff and business entities accused of defrauding the government agency between 2013 and 2017.

The accused were charged with various counts of conspiracy to defraud public funds, abuse of office and failing to follow the right procedure in awarding a Sh47 million contracts to Bluestar Enterprises Limited.

In the first count, the former NYS officials were charged with conspiracy to commit an economic crime where it was alleged that they unlawfully paid Sh47 million from the Ministry of Devolution to Bluestar Enterprises for provision of specialised equipments.

Mangiti and Harakhe faced another charge of abuse of office where it was alleged that they used their offices as Devolution PS as Deputy Director General of NYS to confer a benefit to the company.

They further faced additional charges of failing to comply with laws relating to procurement in awarding the contract.

However, in March 2018, the trial magistrate acquitted the accused ruling that the prosecution had not adduced sufficient evidence to warrant their conviction.

Justice Maina however upheld arguments by the Director of Public Prosecution that the finding was incorrect since the evidence showed that the accused persons colluded to breach procurement rules and illegally awarded the tender for provision of specialised equipment to Bluestar Enterprises Ltd.

She directed that all the accused persons appear in court on September 5 to defend themselves before a decision is made on their conviction.

This was the first case where the former NYS officials were charged with defrauding the State agency. They are facing another case of conspiracy to defraud Sh791 million which is still pending. 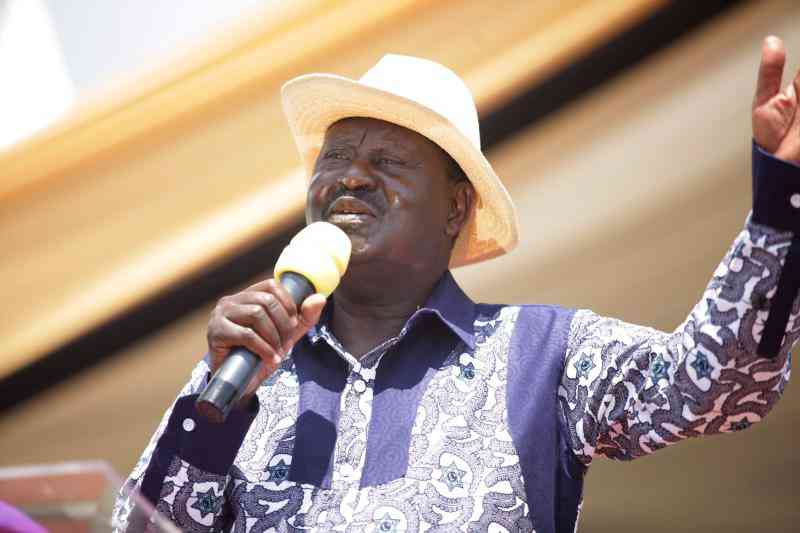