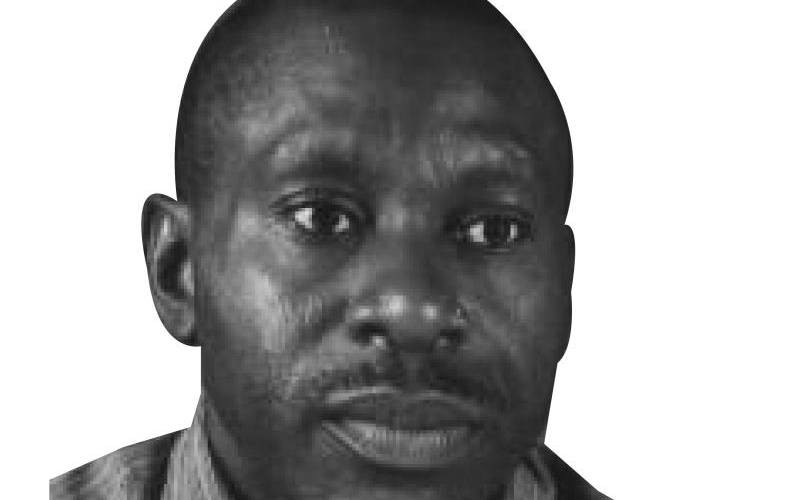 On June 16, 2022, Zukiswa Mqolombo, a commissioner in the Public Service Commission of South Africa, officiated the opening of a Pan African conference sponsored by Council for Development of Social Sciences in Africa. The workshop, dubbed ‘Higher Education as a Site for Struggle in Africa’, was inspired by stories of heroic struggle in a book titled, Chasing Freedom: Histories, Analyses and Voices of Student Activism in South Africa.

Forum participants reviewed, reflected and explored many issues on how student movements articulate their demands in the process of decolonisation and Africanisation of the curriculum and the role that a decolonised African university should play in the pursuit of freedom. The book was produced in the wake of an idea of decolonisation - a thought that has pervaded the global intellectual sphere and was activated by students at University of Cape Town (UCT) in 2015.

How can universities produce knowledge that extends beyond the gates of campuses and transcend national and regional boundaries? And by extension, why are Kenyan universities lagging in production of global knowledges and inventions? By the way, UCT is the highest-ranking university in Africa, according to the academic ranking of world universities. UCT provides staff and students with support, state-of-the-art facilities and infrastructure and exciting research networks.

As we know it, UCT has since become a clearing house for intellectual diffusion in Africa. It is from here that we get new conceptual paradigms in gender, politics, sociology and history. Thus, when the idea of decolonisation began and it became unstoppable, the university embarked on a journey of rediscovering that the gem that is Africa had its version of history and culture. This was in a bid to decentre Eurocentric knowledge that has been used to demean and continues to sub-humanise Africans.

UCT thus became a hub for raising indigenous voices in the academia and society. What this lesson teaches us is that universities in Africa still have a place and voice in the way nations are run and administered. In our case, from the heydays of political activity in the 1980s to the politically latent era of the 1990s, so much has changed in student attitudes towards politics. There was a time when academic activism in Kenya was shaped by national processes of political change and popular protest during the Moi-era.

Unfortunately, our national crisis has stimulated many changes in both staff and student movements. The crisis has affected young people directly and this has deepened its impact in the universities. The student movement has experienced a collapse and what we see now is the rise of ethnicity and sectarianism, and the glorification of violence as a means of social change. It should be noted that politics is a staple of African critiques and knowledge production on the continent should be consistent with discourses speaking to regimes of power and truth that effectively represents Africa problematically.

By Jacinta Mutura and Jacob Ngetich 10 mins ago
Premium Shamba system is a bad idea that will deplete forests, experts warn

By Daniel Wesangula and Kamau Muthoni 25 mins ago
Premium Judith Tebbutt: I feel an innocent man was jailed over my kidnap