By David Omwoyo | 4mos ago

The World Press Freedom Day on Tuesday provided an opportunity to ponder on the trajectory the media in Kenya has taken over the years with emerging technologies and what this portends for press freedom.

This year’s theme 'Journalism under digital siege', casts a spotlight on the delicate balance of harnessing the benefits that come with the digital revolution in delivering information as a public good and ensuring that the media operates sustainably in a safe environment where privacy and public trust is safeguarded. However, we still have a long way to go in ensuring that media freedom is protected as enshrined in the Constitution.

Kenya’s latest ranking in the World Press Freedom Index at 69 out of 180 compared to 102 in 2021 is a remarkable improvement and shows the country’s commitment to press freedom. This calls for heightened efforts by stakeholders to find a solution to the challenges the media face, especially in a digital age where mediated online attacks against journalists and privacy violations are rife.

At the core of the digital siege is the use of Artificial Intelligence (AI) to improve journalism and the risks that this brings to professionalism, press freedom and safety of journalists in the digital space.

In a world where AI is increasingly becoming the wind beneath the sail of journalism and is no longer viewed as a futuristic concept, it is important to appreciate that technology will continue to play a big role in the media.

Today, AI is helping journalists in breaking down big data into simple stories and to write indepth analysis and investigative journalism. As a media regulator, we are alive to the ethical considerations of the use of these emerging technologies.

According to UNESCO’s global agreement on the Ethics of Artificial Intelligence, “the ultimate responsibility and accountability of AI lies with humans and AI technologies shouldn’t be given legal personalities”. Essentially, algorithms implement decisions made by humans. Therefore, the ethical use of AI in media, will be influenced by the intentions and motive of those applying it.

Recent technological developments have impacted on freedom of expression, safety of journalists, access to information and privacy. Media workers continue to bear the brunt of digital attacks. The rise in number of online journalists has corresponded to an equal increase in attacks against them.

These include illegal hacking of their accounts, monitoring of their online activities, arbitrary arrest and detention and the blocking of websites that contain information critical of authorities. A recent global survey by UNESCO of more than 900 women journalists in 125 countries found that 73 per cent had experienced online violence.

To this end, as a media regulator are in the process of reviewing the code of conduct for the practice of journalism that provides the benchmark for free, independent, and responsible journalism to ensure that it considers the emerging technologies and the changing media landscape.

The media should ensure that even in a digital siege, the ethics of journalism are not compromised. 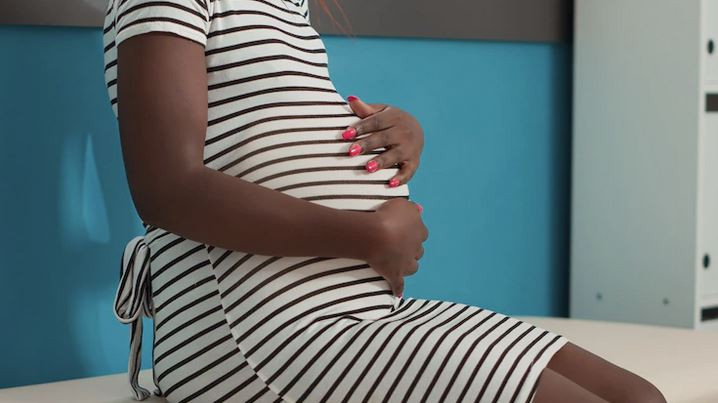