By James Omoro | 7mos ago 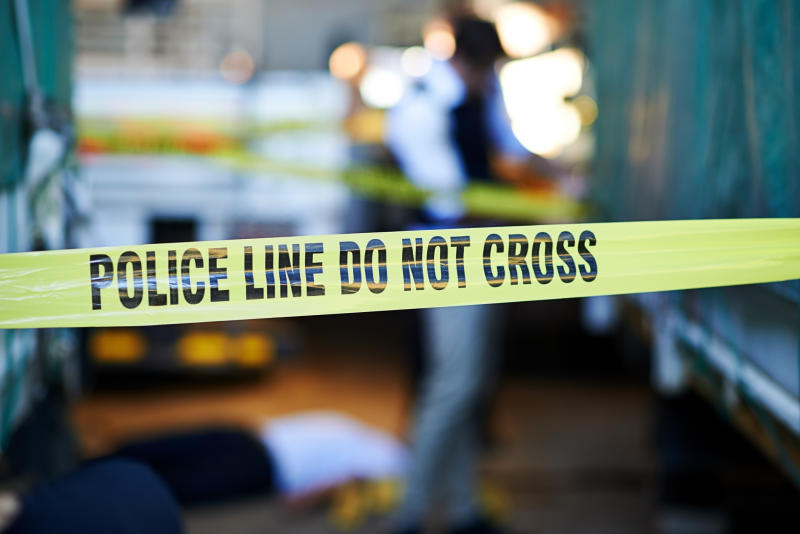 Police are searching for a 26-year-old man who assaulted his mother with a machete and injured three others, citing a lack of parental love.

The man is accused of assaulting his mother with a panga at Ombasa Village, Kadhola Sub-location in South on claims that his parents loved his sister more than him.

The mother sustained serious panga cuts on her thighs and hands-on Monday.

The incident began when the man allegedly started assaulting his sister at home before his father intervened to stop him.

When his mother saw him attack the father, she also intervened to stop him but he turned against her with the machete, leaving her serious injuries. The man then disappeared into a sugarcane plantation.

“We are aware of the incident and our officers are looking for him so that legal action is taken against him,” Makonge said.

The people who were injured during the incident were rushed to Ndhiwa Sub County Hospital and are still undergoing treatment.