By Robert Amalemba | 7mos ago 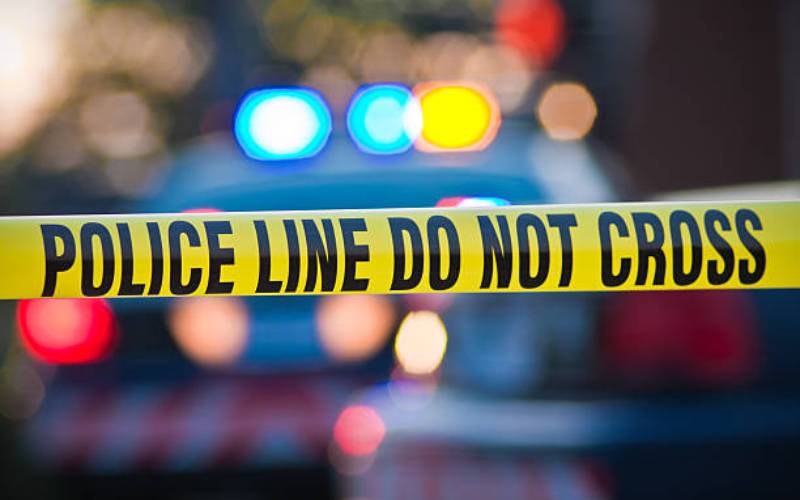 Eight people have today morning died at Musembe along Webuye-Eldoret way when a 14-seater matatu hit a stationary lorry.

Confirming the incident Kakamega Police Boss Hassan Barua said the accident occurred at 5:15am and eight people, including the matatu driver, died on the spot.

“The matatu, a part of the 2NK Sacco, was heading to Nairobi from Bungoma when it hit the lorry from behind at Musembe. Our officers rushed the injured passengers to Webuye Sub-county Hospital,” said Barua.

He could not confirm whether the accident occurred due to poor visibility or speeding of the matatu saying investigations are ongoing.

Police spent hours on the spot to clear the scene and control the traffic that was building up.

Ugali alternatives as unga subsidy ends
National
By Brian Okoth
40 mins ago
Football players' cars set on fire after loss in Argentina
Football
By Associated Press
1 hr ago
IEBC limits access to Bomas of Kenya
National
By Stephanie Wangari
1 hr ago
Conceding after losing is graceful and classy
BLOGS
By Cosmas Butunyi
1 hr ago
.