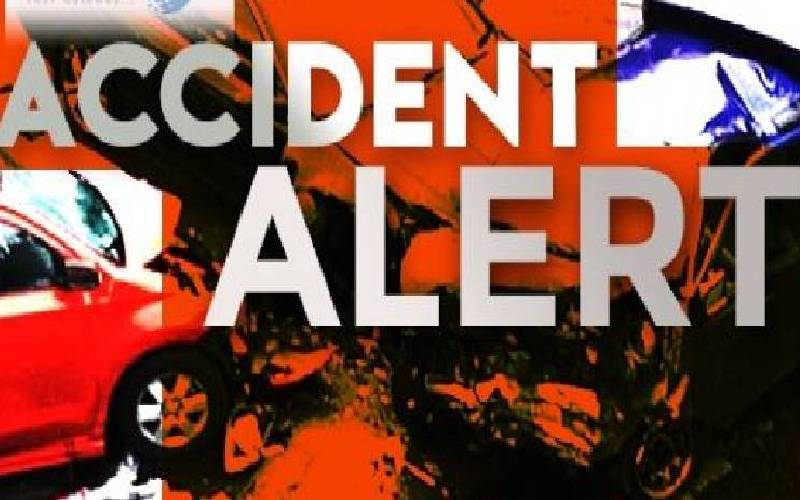 Two passengers have been airlifted to Nairobi for specialized treatment after their aircraft crashed in Chyulu Hills.

In a statement, the Kenya Civil Aviation Authority confirmed that a Cessna C337 aircraft registration number 5Y-VPB crashed at an airstrip near Oldonyowas.

“The aircraft had two persons on board and had departed from Orly airstrip in Kajiado County at 12.15pm headed for Diani, Kwale County,” KCAA director-general Capt. Gilbert Kibe said.

Investigations have commenced through the various agencies led by the Air Accident Investigation Department of the Transport ministry.

The light fixed-wing aircraft took off from Wilson Airport in Nairobi at 1830hrs en route to Mombasa and is said to have crashed at around 1930hrs.

Salman Rushdie gives first interview since 2022 stabbing
News
By AP
18 mins ago
Can you predict your date of death?
Health
By Dr Alfred Murage
25 mins ago
The Grammys ended in controversy, again. Here's what to know
News
By AP
36 mins ago
The seven secrets of success
Living
By Bishop David Muriithi
40 mins ago
.