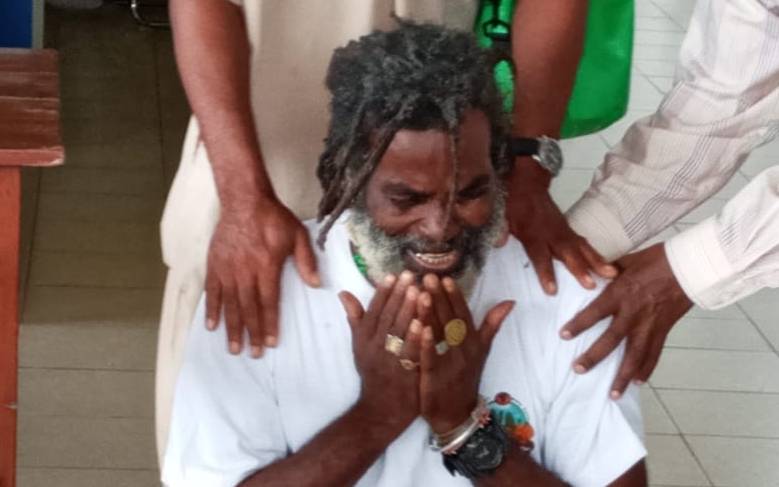 Supreme Court: In divorce, each person should leave marriage with what they acquired individually
National
By Brian Okoth
38 mins ago
Oga Obinna's farewell to Kamene Goro as she exits KISS FM
News
By Diana Anyango
41 mins ago
US military kills senior Islamic State official in Somalia
America
By AP
48 mins ago
Families demand pay for graves in airstrip project
Western
By Benard Lusigi
1 hr ago
.