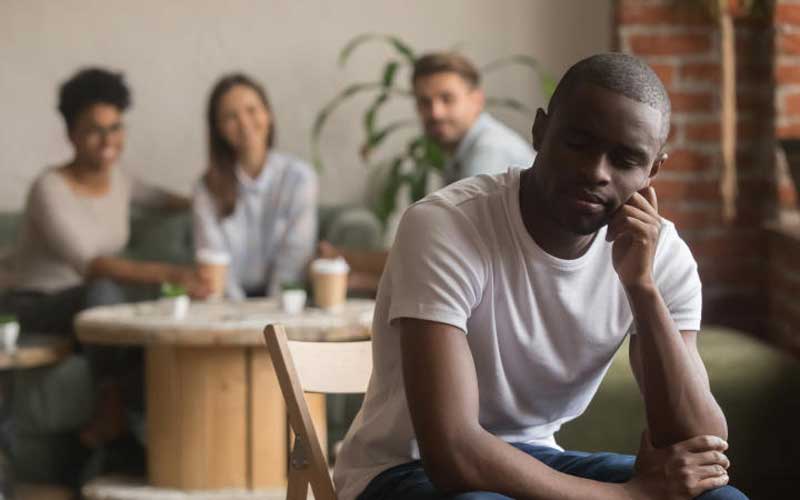 I went to buy a padlock yesterday and much to my surprise, there were no locally made padlocks. I was surprised because padlocks are not new technology. They are literally hundreds of years old and none of us has thought it a good idea to start making them locally. This may seem like a small matter but when you add that to the list of things we don’t make locally, you begin to see a worrying trend. Combs are imported as are kikois and deras. The Maasai shuka we are famous for is made in China as are the beads they wear. It seems, therefore, that the outside world sees a market in Africa that Africans do not see. From colonial times, Africa has sold raw materials in order to get finished goods. They gave us bicycles we gave them iron. They gave us salt by the same seas where salt was abundant. We gave them ivory for mirrors and some of us sold our brothers for labour as though they couldn’t work on our own soils. Today, we are not any different. We give them our brothers to work in their industries as though there is no work in Africa. We give them our raw coffee and buy their instant coffee in the supermarket. We give them our iron so that we can brag about our latest German machine. Indeed, for us it is not yet uhuru for we can’t live without goods from the East and the West.

We are colonised by our own mentality. Made subjects by our own choices. We forget slavery did not end because the oppressor had found salvation. It ended because it is cheaper to pay minimum wage than it is to house, feed, protect and treat a slave. We were decolonised because it was cheaper to run colonies via a mentality than it was to do so by force. To this day, Britain benefits more from Kenya than Kenya benefits from it. They call it trade imbalance. Worse, our thinking is sponsored by the West. Most Twitter intellectuals are NGO-led. Professionals at writing proposals to the West with a begging bowl in hand. Their proposals must show Africa in the worst light so that the White man can have mercy and send money. With reckless abandon, their thinking is to insult and undermine everything that is not led by and done by them. They do so not for the people but for their stomachs. They will not eat unless they show Africa in the worst light so that the oppressor can send money for his pitiful, undemocratic and helpless producers of great mineral wealth and energetic labour. The irony is totally lost on us. All around me I see Africans with the money to buy foreign goods. I see Africans with the energy to farm acres of land without machinery. Africans who walk many kilometres to school, yet achieve high grades. Indeed, Africans who study under trees and attain PhDs. Yet we assume we are the helpless ones? How? When we have all the raw materials, the work force and the land mass to rule the world. Oh yes, there is a boot on our neck and it is no longer the oppressor’s boot. It is our own mentality. We lack the civic discipline to be proud of who we are, what we have and what we can achieve.

We are too negative to dream and equally have too much ego which tells us not to pay taxes and then complain why the government isn’t delivering. Our ego tells us that leadership is about filling our own pockets and worst of all, it tells us that achievement is buying German cars, Parisian clothes, English tea and scotch whiskey. Like our ancestors, we sell our people for bicycles, some spices and a vanity mirror. As such, we don’t produce locally and think ourselves fancy when what we use comes from as far away as possible. We make other countries rich and then ask why we aren’t as rich as those countries. We, Africans, must restore our pride. We must begin to buy Kenya to build Kenya. We must be excellent in what we produce and we must stop looking at others to solve our local problems. Our ‘Mzungu Saidia’ mentality must stop. We can’t be the same people who hide billions in Western countries and then show up to beg for the same billions to build our nations, isn’t that ironic? Both our politicians and NGOs need to stop and think what Madaraka was meant to mean. We act like adult children whose act of independence was to move into the servant’s quarter. We live by raiding the fridge and the wallets of our colonisers but proudly tell our girlfriends we are independent. The sham must stop. Black people are mistreated everywhere because, as nations, we have no dignity. They see us beg when we should produce, squabble when we should lead and argue when we should prosper. We fight for selfish interests and never for our people. I ask again, why does the coloniser need to send his guns when our minds do the same job at a cheaper rate? Mr Bichachi is a communications consultant

Floyd’s death, protests should not be in vain