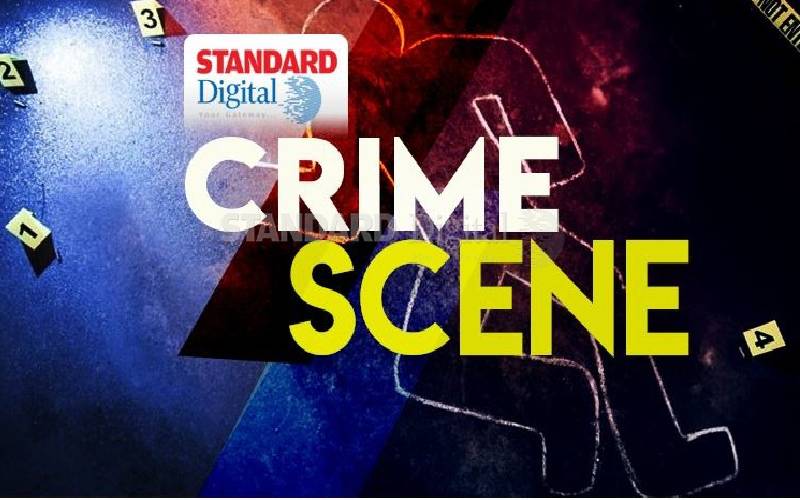 Two children aged six and three who police claimed were being used as human shield were killed in an anti-terrorism raid in Kwale County.
A terror suspect who was on the run was also killed in the Friday night raid that also left at least four others with serious injuries, including the suspect’s pregnant wife.
The suspected Al-Shabaab militant identified as Mohamed Mapenzi, alias Spanya, was killed in his house in Kibundani by an elite police team that has been trailing him.
Police said Mapenzi threw a grenade at the officers, seriously injuring one.
It was then that the officers opened fire killing him together with the two children.
The suspect’s wife who was said to be pregnant was also injured and was taken to Msambweni hospital.
According to police, another suspect who was wanted led them to Mapenzi’s house.
Police said Saidi Chitswa, alias Ninja, who is also believed to be an Al-Shabaab recruiter, was arrested earlier on following reports he was planning an attack at an unnamed police station.
It was after an interrogation that he led police to Mapenzi’s house.
Police said a grenade and assorted jungle uniforms were recovered from the house.
According to Coast head of Directorate of Criminal Investigations Washington Njiru, two other suspects were arrested during the operation.
He said the injured officer is in stable condition.
Such incidents have been on the rise in Kwale where most returnees from Somalia are believed to be residing. The Friday night incident comes days after two other suspects were killed in Likoni and Kwale in a similar raid.
The suspect in Kwale, who was identified as Suleiman Ali Kodza, was gunned down a day after he escaped a police dragnet in Mombasa.
Kodza, alias Pembe, who police had termed as the Al-Shabaab ringleader in Diani, was shot and killed in Ngerenya in a dramatic raid.
Police said they are dismantling an active cell in the area and that Kodza is believed to be in the same group with  Mapenzi and were planning to carry out an attack at a police station to steal firearms.
Police linked Kodza to the killing of two officers who were guarding St Paul's ACK Church in Ukunda in September 2017.
More personnel have been deployed to the area to address the menace.