Chief dies after being run over by traffic cop 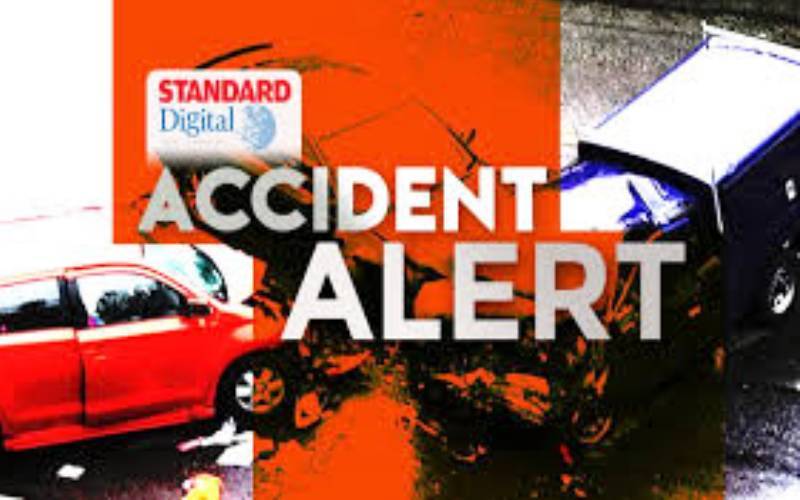 A local administrator died on Saturday evening after he was hit by a car in Maji ya Chumvi on the Mombasa-Nairobi highway.  Lalo Lugho, who was until his death the Chengoni Sub-location chief, was riding his motorcycle on the road in Mariakani, Kwale County, when he rammed head-on into a car that was being driven by a senior police officer. Nanje Nangoni, the chief’s pillion passenger, is admitted at Mariakani Hospital in critical condition.

Lalo was on his way home from work at around 6pm, the time of the accident.   Mariakani Police Sub-county Commander Ezekiel Chepkwony said the driver of the car lost control after it developed a mechanical problem. The police officer who was driving the Toyota Fielder towards Nairobi, is attached to Taru police station. Her male colleague, who was in the same car, was beaten by a mob following the accident. He sustained injuries on his head and limbs. “This was an accident like any other. It wasn’t intentional. The car developed a mechanical problem. We have instituted investigations and once concluded the law will take its course,” he said.