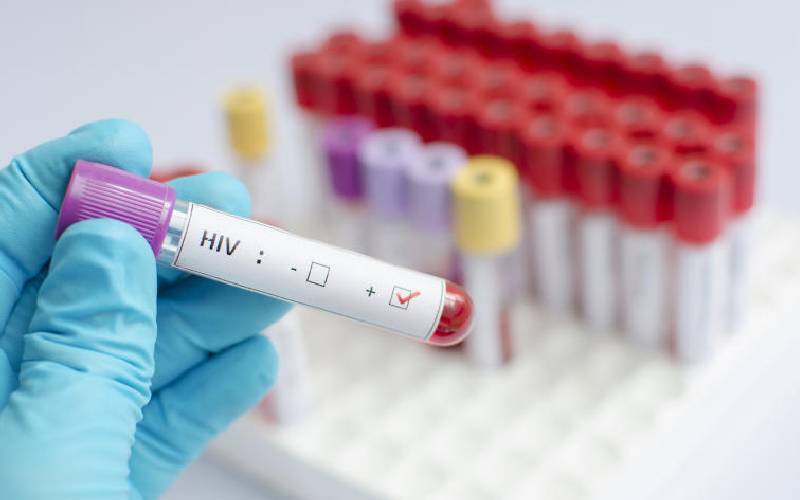 A 60-year-old man has been arrested for allegedly defiling and infecting a class five girl with HIV. The man who hails from West Kachieng’ Location in Ndhiwa sub-county in Homa Bay County is reported to have defiled the 16-year-old girl on three different occasions. His arrest came after the minor fell ill and was taken to Ndhiwa Sub-county hospital by her parents where she was diagnosed with HIV.

On inquiry, the girl told her parents that the old man, who is their neighbour in the village, had been defiling her. Police were called and the minor who is a pupil in a local school, recorded a statement.  Ndhiwa Sub-county Police Commander Robert Aboche yesterday told The Standard that the suspect is under police custody. “The suspect is a neighbour of the girl’s parents in the village. The last time the girl was defiled was on April 22 but she had also been defiled on two other different occasions in the past,” Aboche. The suspect was at his home before being taken to Ndhiwa police station for detention.

SEE ALSO: Use of Depo-Provera increases risk of HIV infection

Mr Aboche said the suspect will also undergo a HIV test at the sub county hospital to find out if he is also positive as part of investigations. “We are going on with investigations to ensure appropriate legal action is taken in this matter,” the police boss said. The suspect will be arraigned in court upon completion of preliminary investigations. At the same time, the police boss decried the rise of such cases and warned perpetrators that they will face the full force of the law.  “It is unfortunate that most of the men who defile girls in this area are married. I am hereby warning them that if they don’t stop violating children’s rights they will face jail term,” Aboche said.

SEE ALSO: Covid-19 or HIV? It will detect it faster