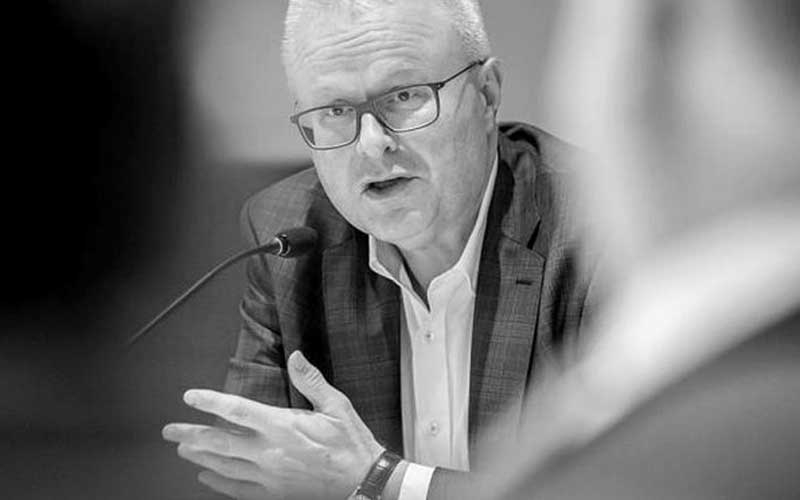 The finance minister of the regional state of Germany’s financial centre Frankfurt has committed suicide, police and the public prosecutor’s office said in a joint statement on Saturday. Thomas Schaefer (pictured), who had led the finance ministry of Hesse for almost ten years, was found dead next to train tracks near Frankfurt, according to a police investigation. Police and the public prosecutor’s office gave no information on the motive. They said they reached the conclusion he had committed suicide due to “extensive crime scene work, the questioning of numerous witnesses, the situation on site and the technical and forensic evaluations and investigations.”

Schaefer, 54, had been widely expected to succeed Hesse’s prime minister, Volker Bouffier, if Bouffier decided not to stand for re-election in 2023. Bouffier said in a separate statement: “We are all shocked and can hardly believe that Thomas Schaefer died so suddenly and unexpectedly.” Regional broadcaster Hessenschau said Bouffier was due to make a public statement on Sunday.