DCI was probing appointment of MCA Habiba Hussein prior to her losing seat, says Elachi

Politics
Police had started plans to investigate the nomination of an MCA ousted for absenteeism before the Nairobi County Assembly kicked her out. 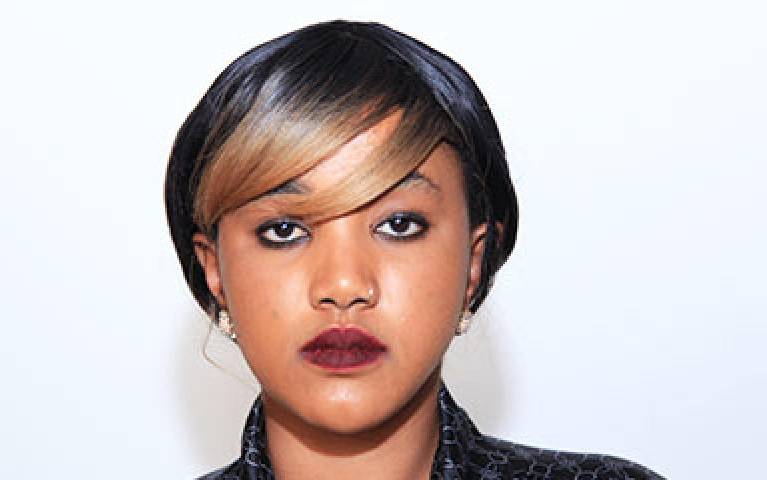 Police had started plans to investigate the nomination of an MCA ousted for absenteeism before the Nairobi County Assembly kicked her out. The revelation is contained in a letter dated February 21, 2020, by the Directorate of Criminal Investigations (DCI), and addressed to the assembly clerk. In the letter, DCI had asked for documents relating to the nomination of Habiba Hussein to the county assembly.

Habiba (pictured) lost her seat at the assembly on Tuesday for absenteeism. DCI had also asked the assembly to provide copies of the county assembly attendance register for all Nairobi MCAs for the last six months. “This office is undertaking investigations over alleged corrupt appointments of officials to various positions within the county,” read the letter signed by DCI Nairobi Regional Coordinator Bernard Nyakwaka. Speaker Beatrice Elachi explained yesterday that she decided to uphold Habiba's ouster to cushion her from an investigation by the DCI. Ms Elachi explained that she had visited Habiba numerous times, urging her to communicate in writing her failure to attend plenary sittings, in vain. Money to refund

“Habiba does not have money to refund the assembly for the two empty years she drew a salary. So I actually saved her," said Elachi. "If I had allowed the matter to go to the DCI, she would have definitely been surcharged." Elachi narrated how she wrote to the DCI, urging the agency to allow the assembly to deal with Habiba's matter internally through the Powers and Privileges Committee. She said Habiba lastly drew her Sh132,000 salary in December 2019, after which she was removed from the payroll. The Speaker further faulted Habiba for not making any effort to notify the assembly of her reasons for not attending sittings.

Elachi insisted that Habiba had only stepped into the assembly once; during her swearing in ceremony in 2017. Elachi was defending her actions from claims made by nominated Senator Millicent Omanga, who accused her of being insensitive by pushing Habiba out of the assembly. Ms Omanga, in a statement, said Habiba had been ill and admitted to hospital several times, which was the reason she was unable to attend plenary sittings.  Omanga produced medical reports to prove Habiba's health problems. Elachi countered Omanga's claims, saying she was only aware that Habiba had developed health complications as a result of her pregnancy.

SEE ALSO: Man narrates his ordeal after police found him with a stolen laptop

Habiba's baby died after birth. Elachi said she expected Habiba to return to the assembly after getting better. “I remember advising her to write of her health issues, which were impeding her from resuming word. She did not," Elachi said, adding: “Those with long terminal illnesses such as cancer go for chemotherapy and come back to work in their offices." When contacted, Habiba did not respond to our calls or text messages.