By Macharia Kamau | 2yrs ago 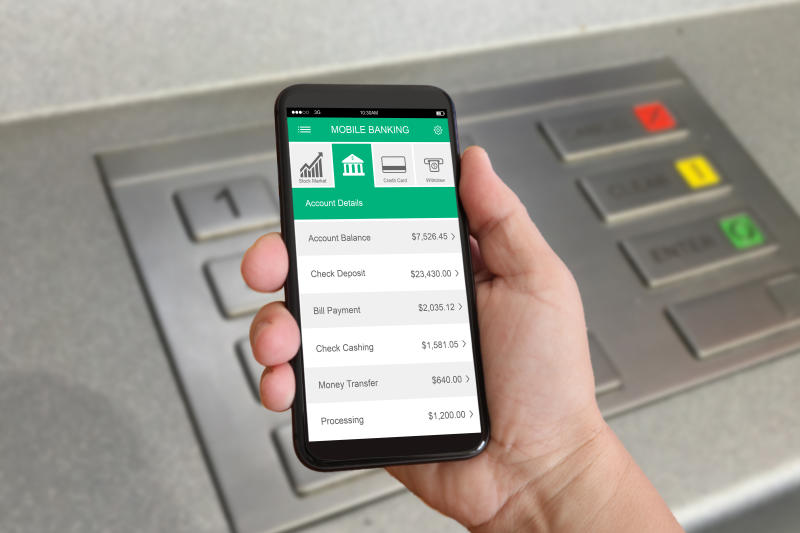 The mobile lending industry is once again facing scrutiny from yet another regulatory body that is seeking to cushion consumers from exploitation by the players accused of predatory lending.

The Competition Authority of Kenya (CAK) said it would undertake a study on the digital credit market and consumer protection issues that dog the industry.

There is already push to regulate digital lenders that is gathering momentum. The Central Bank of Kenya recently said it is drafting a law that will give it powers to police the industry that currently operates in a laissez faire manner, to the detriment of borrowers.

CAK said the study would be funded by Innovations for Poverty Action (IPA), adding that IPA together with Financial Sector Deepening (FSD-Kenya) would offer technical support.

The competition watchdog said among the areas that the study will specifically look into include establishing the size of the digital credit market as well as identify potential consumer protection risks and address fraud in the industry.

Other areas include the available avenues for consumer redress whenever they have issues with the products and the companies, how the firms use their clients’ data and the degree of consumer protection.

CAK also expects that the findings will “inform the development of policies to ensure adequate consumer protection across regulated and unregulated lenders and equal protection of all Kenyan consumers”.

Digital lenders, both the unregulated – which lend exclusively through mobile apps – as well as the regulated (those owned by banking institutions) have come under sharp criticism over high interest rates, unclear terms, uncouth loan recovery techniques and instances of alleged violation of data protection laws.

Current laws restrict CBK to regulating traditional banks, which means mobile loans apps by local banks are not regulated by CBK. There is increased push to increase oversight on the digital apps especially those run by non-regulated entities, many of them foreign firms.

Numerous borrowers have ended in bad debt cycles, borrowing from one digital lender to pay another, with the result of digging themselves deeper in debt. Loans are usually at exorbitant rates at anything between 15 per cent to 40 per cent per month. Annualised this ends rising to 400 per cent and in a few cases over 1,000 per cent. While mobile lenders owned by banks could be cheaper, there are situations where the annualised cost of their mobile loans are as high as 300 per cent.

Some the digital lenders include Tala, Branch, Okash, Zenka, Pesa Pata and Okelea. Those that are operated by banks and have a degree of regulation include Commercial Bank of Africa’s M-Shwari, Absa’s Timiza and KCB Group’s KCB M-Pesa and Equity Bank’s Equitel.