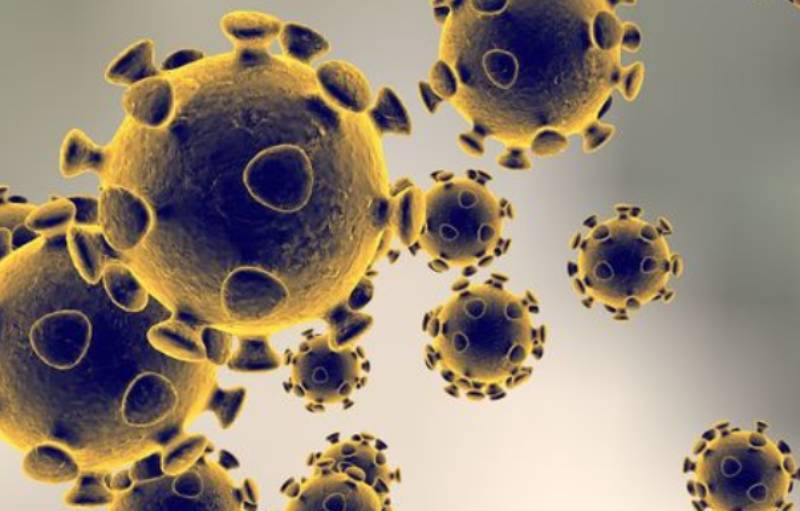 Senegalese authorities reported two new cases of coronavirus on Wednesday, bringing the total to four since the first case was confirmed there on Monday. Senegal is the only sub-Saharan African country besides Nigeria to have confirmed cases of the virus, which has infected more than 94,000 people and killed over 3,200 around the world. The health ministry said in a statement that one of the new patients was the 68-year-old wife of the 80-year-old Frenchman from a Paris suburb whose case was confirmed on Wednesday. The couple arrived in Senegal on Feb. 29.

The second patient was a 33-year-old British woman from London who arrived in Senegal on Feb. 24, the ministry said. Both new patients are in stable condition at a hospital in Dakar and the two earlier patients’ conditions are “evolving favorably”, it said. Experts say it is not yet clear why sub-Saharan African countries have registered so few cases of the virus, which could challenge fragile health systems on the continent.