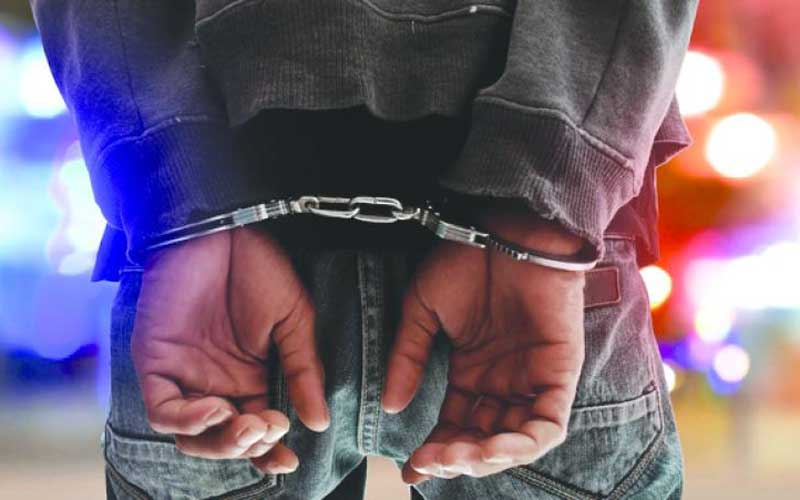 Police in Bomet are holding a middle-aged man for allegedly circulating alarming information on Facebook. Timothy Koech was arrested on Sunday at Chepngaina Village in Bomet Central and whisked away for interrogation. Deputy County police Commander Stephen Weda said the suspect had posted on different Facebook groups claims that there were plans by terror group Al-Shabaab to attack Rift Valley Institute of Technology in Nakuru.

Weda said the suspect was hiding behind the name Josphat Langat on Facebook. Koech who has been on the run for the past week was arrested following a tip-off. “He is placed in custody pending interrogation over offences of Hoaxes C/S 26 and Section 30 of POTA,” said Weda. He said Koech will be handed over to Nakuru detectives for further interrogation. False alarm

Koech’s post, which was widely circulated, warned that Al-Shabaab fighters were in Nakuru and were ready to unleash an attack similar to one at Garissa University. It warned Muslim students to avoid the school at night. He claimed the terrorists would target the school hostels and school administration with heavy machinery. “Our teams are already near Rongai with heavy machinery ready to strike anytime,” read part of the Facebook message.