Sudan to hand over ex-President al-Bashir to ICC

By Agencies | 2yrs ago 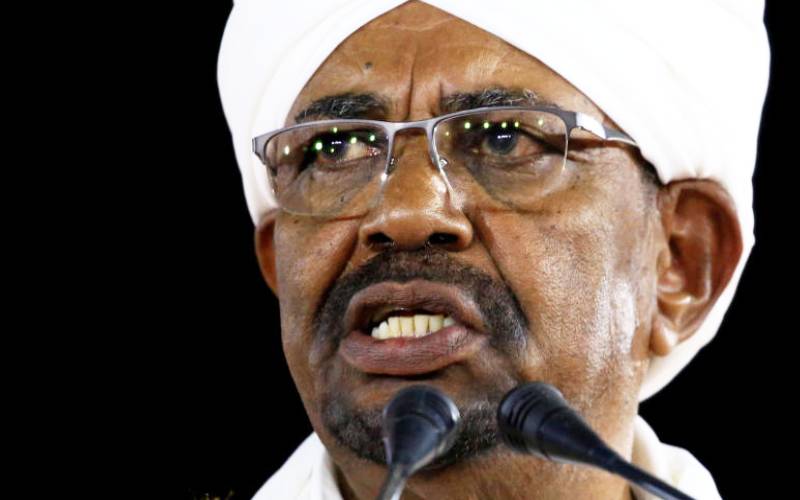 Sudan's rulers have opted that those wanted by the International Criminal Court will appear there, the BBC has reported.

It added that the deal was reached at peace talks between the Sudan government and Darfur rebel groups.

The decision now means the way has been paved for ex-President Omar al-Bashir (pictured) to face charges at The Hague.

BBC further adds that the former president is accused of genocide and war crimes in the conflict that broke out in Darfur in 2003, which killed around 300,000 people.

"Justice cannot be achieved if we don't heal the wounds," said a government spokesman.

"We agreed that everyone who had arrest warrants issued against them will appear before the ICC. I'm saying it very clearly," said Mohammed Hassan Eltaish.

Al-Bashir was removed from power in April last year.

The former leader came to power following a military coup in 1989.

According to the news agency report, al-Bashir ruled Sudan with an iron fist.

ICC prosecutors in The Hague have requested he stand trial over the Darfur killings.

The UN says around 2.5 million were displaced in the war.

In December Bashir was sentenced to two years in a social reform facility for corruption.

Prosecutors in Sudan have also charged him with the killing of protesters during the demonstrations that led to him being ousted.