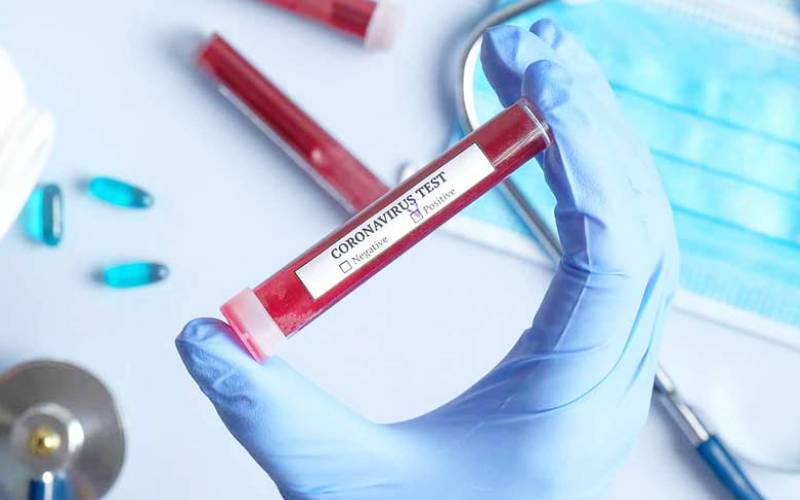 Kenya has taken a wait-and-see approach over the coronavirus outbreak in China, compared to more aggressive action in previous similar outbreaks.

“We are monitoring the situation closely and listening to the World Health Organisation,” said outgoing Health Cabinet Secretary Sicily Kariuki.

On Friday, a Cabinet meeting chaired by President Uhuru Kenyatta endorsed as satisfactory current measures taken by the ministries of Health and Transport on the outbreak.

These measures, however, do not recommend radical actions such as evacuating Kenyans from China. Instead, the government has put its faith on the World Health Organisation (WHO) and Chinese authorities. On Saturday, Cabinet Secretary without portfolio Raphael Tuju speaking on China Global Television Network commended efforts the Chinese are making to contain the disease.

“…we are so scared because we do not have the capacity to deal with it (coronavirus) and we are relying on China to save the world with respect to this danger,” said Mr Tuju.

Last week, Kenya Airways reluctantly suspended its flights to China in what is largely seen as responding to pressure from social media.

But reports from the WHO indicate most airlines are suspending flights to China mainly due to a sharp drop in passenger numbers and not necessarily a response to the virus. The reluctance by KQ and the government to act hastily over the ongoing outbreak may be informed by past experiences.

During the 2014-16 Ebola outbreaks in West Africa which led to 11,346 deaths from 26,616 cases, KQ is estimated to have lost Sh4.2 billion in revenues due to a two-year flight stoppage to the region.

The World Tourism Council in its, Impact of the Ebola Epidemic on Travel & Tourism,” report published in 2018, showed tourists arrivals in Kenya to have declined by about 13 percent in 2014 due to the epidemic.

These problems have since been partially blamed on an international press conference on Ebola held on August 13, 2014 in Nairobi. At the presser, Dr Custodia Mandlhate of the WHO reported Kenya to have been classified a high-risk Ebola transmission zone.

Within minutes the message had been flashed across the whole world despite efforts later in the day by WHO to recall the message as misinterpreted.

Kenya was never able to shrug off the tag of an Ebola risk zone throughout the West African outbreak with serious economic consequences.

A similar action during the 2009 swine flu (H1N1) outbreak, which killed 284,500 people globally, left egg on both Kenyan health authorities and WHO.

WHO had been accused of colluding with multinational drug manufacturers to hype a common flu virus into a global threat allegedly to create a case for the mass production of swine flu vaccines.

Kenya, which had recorded only six non-fatal cases, all involving visiting foreigners, was left holding huge stocks of imported medicines, later found not to work. Declaring the current outbreak a global health emergency gave the WHO more powers to assist poor countries like Kenya in handling an outbreak. “We don’t know what sort of damage this virus could do if it were to spread in a country with a weak health system,” said WHO General-Secretary Dr Tedros Adhanom Ghebreyesus on Thursday.

WHO says, so far, it is impressed by the skills, capacity and professionalism exhibited by the Chinese in managing the outbreak.