Body of girl, 11, dumped near railway 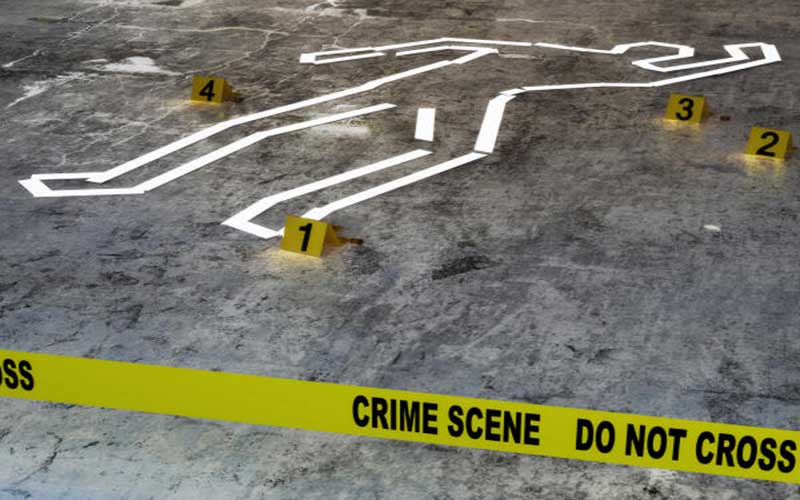 Investigations have been launched into an incident where an 11-year-old girl was defiled and killed in Moi’s Bridge area.  Her body was discovered on Wednesday near a railway line in the area, not far from their home. Residents said the minor’s blood stained body was wrapped in a bed sheet. Police suspect she may have been killed elsewhere and her body dumped there.

“When got to the scene we found the body wrapped in a sheet. Her clothes had blood stains,” Mary Koech, a resident said.  Soy sub-county police boss Fanuel Nasio said she been sent to buy some food items at a nearby shop on Tuesday evening but failed to return. The parents of the deceased girl live five kilometres from where her body was discovered. “The girl had been sent by her mother to buy some items for cooking supper in Moi’s bridge on Tuesday at 6pm but unfortunately she did not come back only to be found dead the following morning,” the commander said. The body was taken to Kitale Referral Hospital awaiting postmortem. “We suspect the girl was defiled then strangled. Further investigations will determine what happened and those involved in the heinous act,” Nasio added.