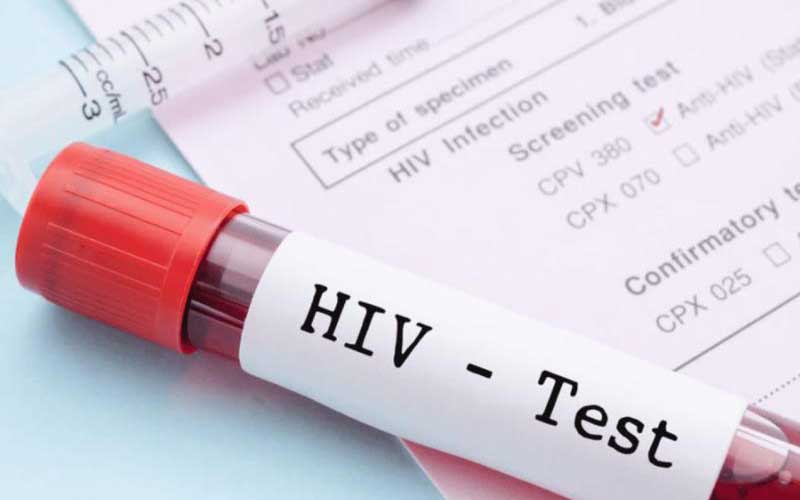 As Kenya joins the world in marking the World Aids Day today, we appreciate the long, winding journey with hits and misses in the war against the scourge. That said, we should be cognisant of the fact that the journey is far from over. In fact, there could be the danger of slowing down the fight thinking we’ve made enough progress. The fight against HIV/Aids has largely been funded by donors, with government putting in only a fraction of the funds. The fear is key programmes could grind to a halt as partners such as the US, scale down funding. This is the time the government should ensure no gaps are witnessed in HIV programmes. Continuity is key to the success of existing interventions. Stigma against people living with HIV is still commonplace. This only reduces the number of people coming out openly to declare their status, thus a serious indictment on this year’s World Aids Day theme of “Ending the HIV and Aids Epidemic: Community by Community.”

Communities should readily embrace the fact that everyone is affected. Unless and until every Kenyan accepts the reality of HIV, few people will be willing to come out to test and be advocates. Let everyone contribute towards achieving UNAids’ 90-90-90 goal by 2020. It is not lost to Kenyans that there are two critical organisations tasked with tackling HIV in Kenya. These are the National Aids Control Council and National Aids and STIs Control Programme. We urge the government to consider merging their functions to cut costs and increase efficiency. There have been many organisations running HIV programmes. What if these programmes are synergised to maximise resource utilisation and reduce duplication? It serves no purpose when projects look good on paper but fail to achieve desired outcomes. The world is now a global village. We urge authorities to continuously explore partnerships across the world that can lend a helping hand. Corruption should also not be allowed to frustrate HIV programmes.

‘Covid-19 could roll back gains made in HIV fight’