Do you support calls for the closure of donkey slaughter houses? 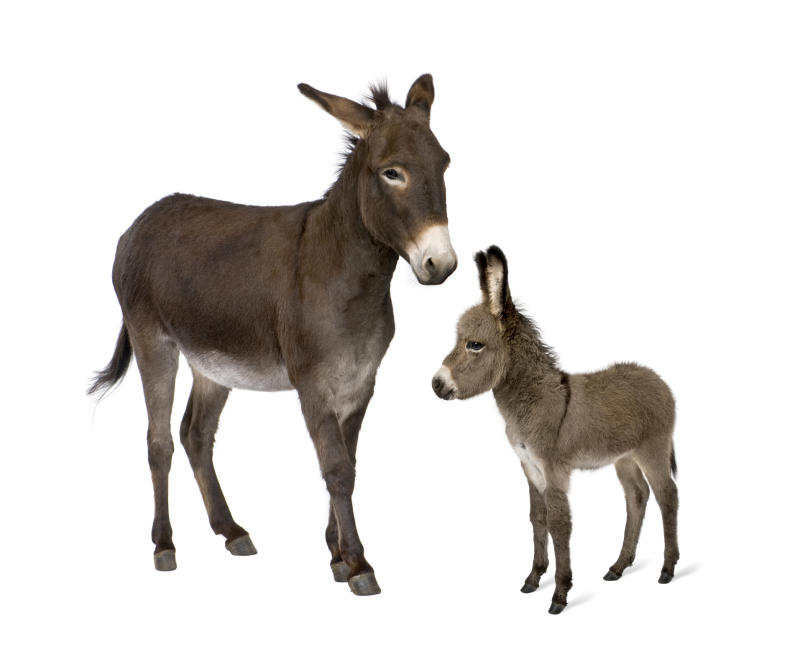 Calls for the closure of donkey abattoirs are justified. These calls touch on many issues that affect donkey owners and are yet to be addressed. Since donkey slaughter houses were legalised, many people have lost their donkeys as a result of runaway theft, the clearest indicator that all is not well; that donkey populations are being decimated at an alarming rate. The slaughter is also unregulated and that is why donkey owners are on the losing end because they are entirely dependent on these donkeys for transport services. The trade only benefits a few; the slaughterhouses and revenues to the counties. Reports indicate that the trade is unsustainable and that is why there has been an influx of donkeys from neighbouring countries.

The fact that donkeys have a low birth rate worsens the situation because there are currently no breeding mechanisms in the country. All the slaughterhouses have no programmes that help farmers breed donkeys for slaughter. In 2009, it was estimated that there were 1.9 million donkeys in Kenya and since the opening of the four slaughterhouses in the country; the off take has been huge, resulting in dwindling numbers of donkeys and increasing theft cases. The government should have put in place structures to ensure that there are breeding programmes and to curb rising theft cases by regulating the number of donkeys being slaughtered.