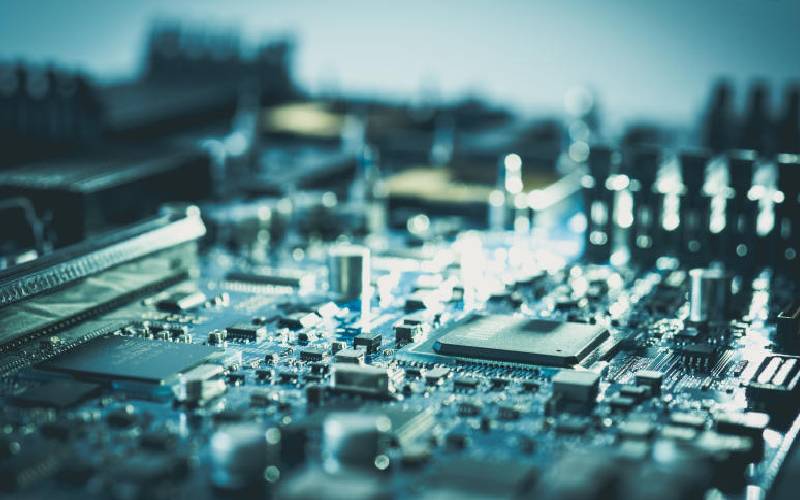 Police in Makueni have unearthed a syndicate of electronic robbers who have been conspiring with others in Nairobi to steal and sell the goods. Authorities say they had several suspects in their radar and managed to nab seven of them, who are now in police custody. Makueni police commander Joseph Naipeiyan who addressed journalists in his office said those arrested had committed crimes in Wote town and its environs.

“These have been arrested in connection to the theft of electronics, gas cylinders, TVs, mobile phones and laptops, which have been recovered from them,” said Naipeiyan. The police boss said it has been a long journey of hunting the suspects. The gang is well connected and rooted as far as Huruma and Githurai 44 in Nairobi. “We have come to the final step of hunting down the suspects since Tuesday when we arrested four suspects, thanks to those that have invested in CCTV cameras installed on their properties,” said Naipeiyan, adding that the suspects altered the vehicle’s registration number for anonymity. The four suspects arrested in Wote town led the police to their three counterparts in Huruma and Githurai 44 where they had been keeping the stolen goods.

SEE ALSO: Kibwana: You will fund my presidential campaign!

He said more arrests will be made as police receive more leads. “Other dealers in Nairobi are still at large and we hope to arrest them as soon as possible. We have pleaded with the Makueni court to allow us more time to hunt them,” added the police commander.  He asked Wote residents to go to the Makueni police station to identify their items. “I urge all who have lost their items in the past days to come with proof of ownership for the identification of the items and record a statement so they can [stand as] witnesses in court when the suspects are charged,” he added.