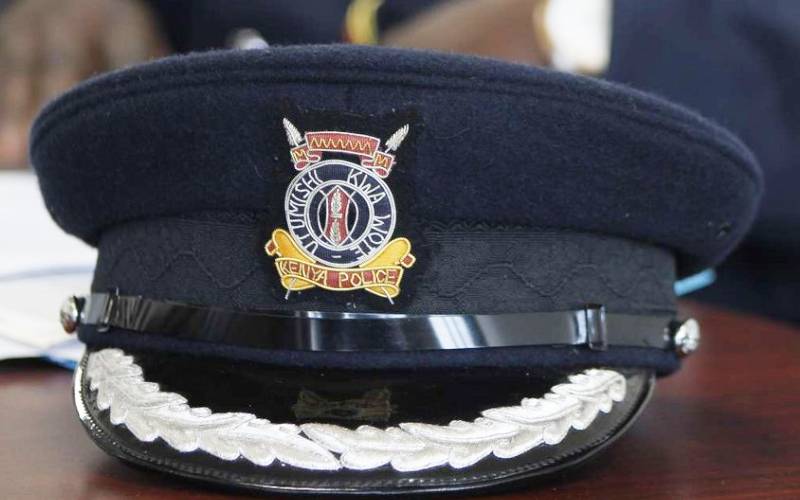 The National Police Service Commission (NPSC) has promoted several top police officers to the rank of Senior Assistant Inspector General (SAIG). The SAIG is the third senior most rank in the National Police Service after Inspector General of Police and Deputy Inspector General of Police. The ranks had been pending for almost a year. The changes, announced by NPSC yesterday, affected 89 senior officers between the ranks of Assistant Superintendent of Police (ASP) and Assistant Inspector General (AIG). Former Nairobi police boss Japheth Koome and the Director of Child and Gender Affairs Miriam Ngina Muli are among those promoted to SAIG. Others are GSU commandant Douglas Kanja, Director of Police Operations Henry Barmao, the Head of Anti-Stock Theft Unit Joseph Kodi and the head of Investigations at the Directorate of Criminal Investigations headquarters John Kariuki. Also moved to the rank of SAIG were Charlton Muriithi (Internal Affairs Unit), Dr Hamisi Masa (Anti-Narcotics Unit), John Gachomo (Anti-Terrorism Police Unit) and Samuel Nyabengi from planning department at DCI. Others are Charles Njaria, who is the Principal Assistant to the DIG in charge of Administration Police, James Akoru (Coast regional police commander) and Mr Dismus Nyakundi of Rural Border Patrol Unit School. Twenty-two officers of the rank of Commissioner of Police (CP) were promoted to the rank of AIG. They include the Railways and Port police commandant Rono Bunei, the Commandant of Kenya Airports Police Unit Titus Karuri, Kiganjo police college deputy commandant Gabriel Musau, Mr Richard Mathenge, who was Kilifi County police commander, Busia DCI boss Jeremiah Ikiaoh and Mr Jasper Ombati, who is the director of reforms at IG's office. Another 21 officers of the rank of SSP were promoted to CP. They include Director of Legal Affairs Titi Ayiera, deputy NPS spokesman Anthony Munga and Kitui county police commander Lydia Ligami. Those promoted to the rank of Superintendent include head of Special Crimes Prevention Unit Pius Gitari and his deputy Bernard Gicheru, Kilimani head of DCI Fatuma Hadi and Gigiri’s Stanley Tanki. More changes are pending and insiders say they will affect many OCPDs and OCSs. IG Hilary Mutyambai announced OCSs will now be referred as Ward Police Commanders in changes to be announced soon. He said the new commanders will be drawn from all units of the police. OCPDs will now be referred as sub-county police commanders.