Coast
In the same court, a middle-aged man was jailed to 15 years in prison for defiling and impregnating a schoolgirl. 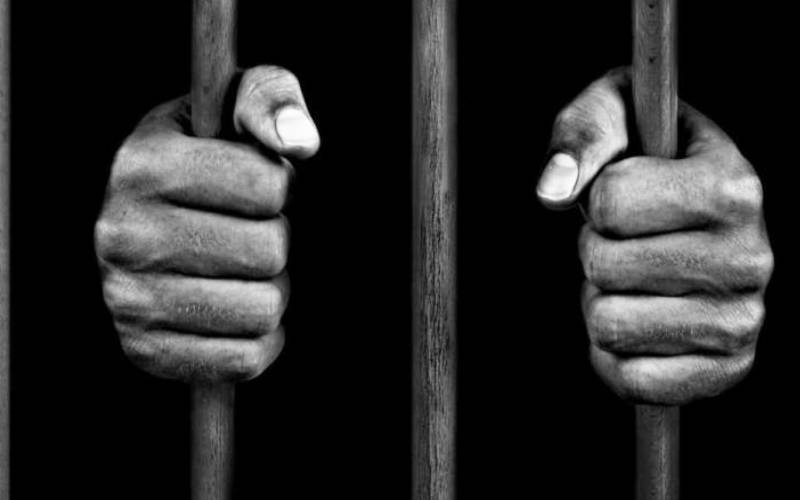 Lamu Principal magistrate Sitati Temba, sitting in Makindu law courts, has jailed three men to life for defiling minors. Daniel Kahindi (21) from Nzavoni, Boniface Maundu (50) from Kasasule village in Kibwezi and Mutunga Munywoki (27) from Kalawa in Nzaui sub-county will spend the rest of their lives in prison for defiling minors. Temba, while giving the judgment, said the accused were not remorseful for their actions and that such cases are rampant in the area.

“The accused is not repentant of his deeds,” said Temba while sentencing Maundu. In the same court, a middle-aged man was jailed to 15 years in prison for defiling and impregnating a schoolgirl. The principal magistrate is among a group of others who have been sitting at the Makindu law courts since Monday when the children’s week started to hear and determine defilement cases. Six courts have been tackling defilement cases with the region registering more than 200 defilement cases since 2017.