Central
Police in Murang’a have arrested a woman for allegedly hacking her baby to death. 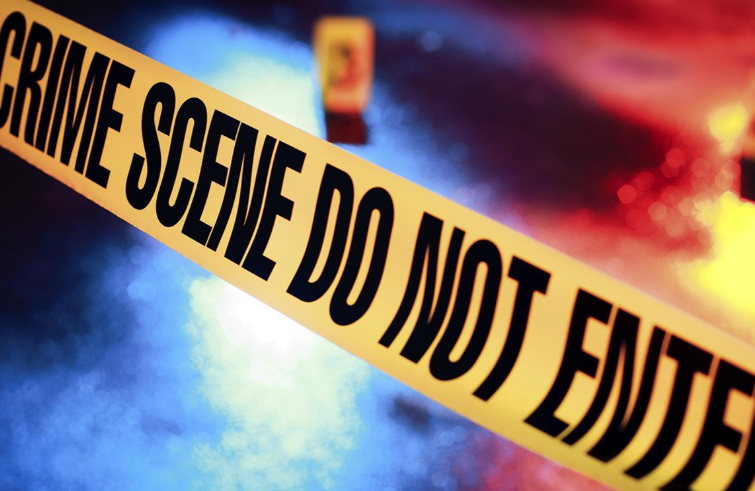 Police in Murang’a have arrested a woman for allegedly hacking her baby to death. The suspect, 40, was arrested by officers in Kigetu-ini village after residents reported the incident. The woman allegedly used an axe to kill her one-year-old son before dumping his body in a pit latrine. A relative said when she met the woman, she looked disturbed and efforts to get her to speak bore no fruit.

“I visited her house, but she was in panic. I found her wrapping something before she went out of her house,” said the relative. She later learnt the woman was suspected to have killed her son. “The body was later found in the toilet and the police were alerted through the area chief,” said Mary Wanjiru, a community health worker. Ms Wanjiru said the suspect had earlier threatened to terminate her pregnancy, but was advised against doing so. Murang’a East Sub-County Police Commander Alex Muasya said investigations had been launched, and would include a mental assessment of the woman. “She will be taken to court after the police complete investigations,” said Mr Muasya.

SEE ALSO: Officer to be charged with murder of 13-year-old Yassin Moyo

Meanwhile, a student at Murang’a University of Technology died on Sunday night after he fell sick. Julius Ochieng was found dead in his room at Kiharu estate by fellow students who had gone to check up on him. “The body was moved to Murang’a District Hospital mortuary and is awaiting a post-mortem examination,” said Muasya.