Editorial
More than 2,200 saccos countrywide are targeted for closure due to dormancy. 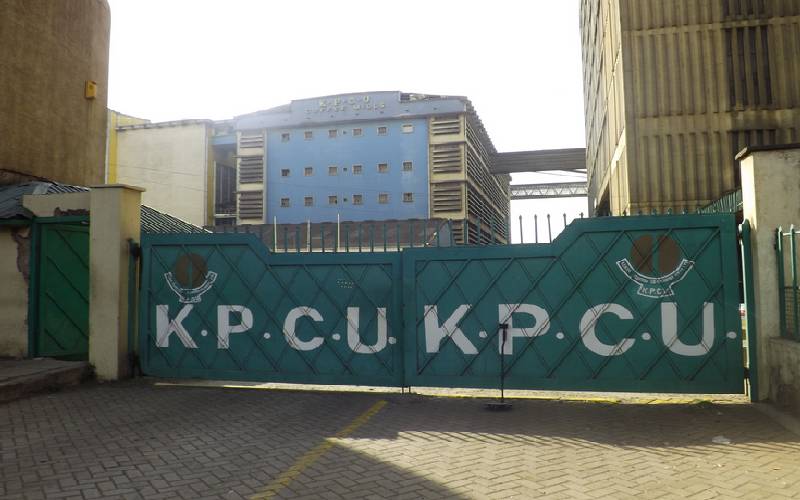 The rationale behind formation of Savings and Credit Co-operatives (Saccos) is economic empowerment. People with little resources individually pool them to commence undertakings or make savings that are beneficial in the long run, especially when members have access to loan facilities. Saccos for small-scale farmers, for instance, have helped them to market their produce locally and internationally at competitive prices. To a large extent, they shield farmers from exploitative middlemen. That, however, is in an ideal sense. There are many cases of sacco managements taking advantage of regulatory lapses to fleece unsuspecting members. This is one of the reasons the Government is planning to shut down 2,200 saccos countrywide. Majority of those targeted are said to be dormant or unsustainable. The promise that saccos hold has led to their proliferation, but some of them are not entirely above board. In many instances, even registered saccos have suffered losses as a consequence of poor leadership or outright corruption. In Central region, for instance, instances where meetings of coffee farmers have turned violent, sometimes resulting in loss of life, abound.

Sacco members have every right to be protected by the Government to ensure their life savings do not go down the drain. Unfortunately, that is not always the case. While the Government’s intention to close down, and in some cases merge, smaller ones is laudable, caution is advised. Understandably, some of the saccos facing closures suffer liquidity problems, hence reimbursing members could be a Herculean task. Closures should be done in a way that ensures the affected sacco member will not lose their savings.