Why heirs in Borana case got property

North Eastern
When his inheritance pleas fell on deaf ears, Nura sought the help of the Kadhi's court. 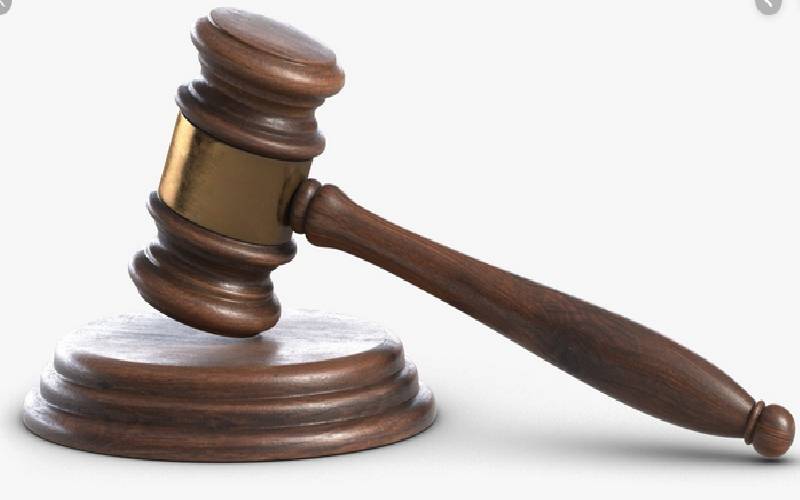 When Abdi Roba’s father died last year, he was guaranteed that as the eldest son he would inherit all 450 animals left behind. This was courtesy of a Borana tradition practised for decades, where all the property was passed on to the eldest son. But after a dispute arose between Abdi and his younger brother Nura Huka, two courts that heard the case declared the tradition was unconstitutional. After Abdi took over his father's estate and inherited everything, Nura laid claim to 50 cows that he said he was gifted by their father, Roba Huka, before his death. When his inheritance pleas fell on deaf ears, Nura sought the help of the Kadhi's court. Their uncle, Golompo Huka, told the court Abdi had already kicked Nura out of their father’s land after the latter demanded for his share of livestock. Golompo also told the court that Abdi had threatened to kill Nura. In his testimony, Abdi told the court that drought had wiped out most of his father’s animals. He claimed he had given 13 cows to their step-mother Gedhi Godana. According to Abdi, their father had left only five cows to be shared among the other children, out of which Nura was only entitled to two. After hearing the brothers, the court observed that it was against Borana culture for a deceased’s estate to be distributed among several beneficiaries. The Kadhi, however, pointed out that leaving the eldest son with everything was a source of friction and disputes. He ordered that the animals be shared among Roba’s six children according to Sharia law. Aggrieved, Abdi moved to the High Court, where he argued that all the cows were his. He also faulted the Kadhi's Court for not calling the chief to confirm whether animals had died during the drought. But Justice Alfred Mabeya found that the chief’s evidence would not have settled the issue. The judge said the lower court was right to declare that the animals should be shared between all the children. “The trial court rightly held that the Borana custom, whereby the elder son of a deceased takes over the property and uses it as he wishes, is not only problematic, but is discriminatory and unconstitutional. It breaches Article 27 of the Constitution,” ruled Justice Mabeya. The judge added: "The trial court was right in departing from it (Borana custom) and applying the Islamic law on inheritance." Abdi was also ordered to pay his brother the costs of the case.