Coast
The union officials demanded the ejection of officials from the Delivery Services Unit in the negotiation table, calling them strangers. 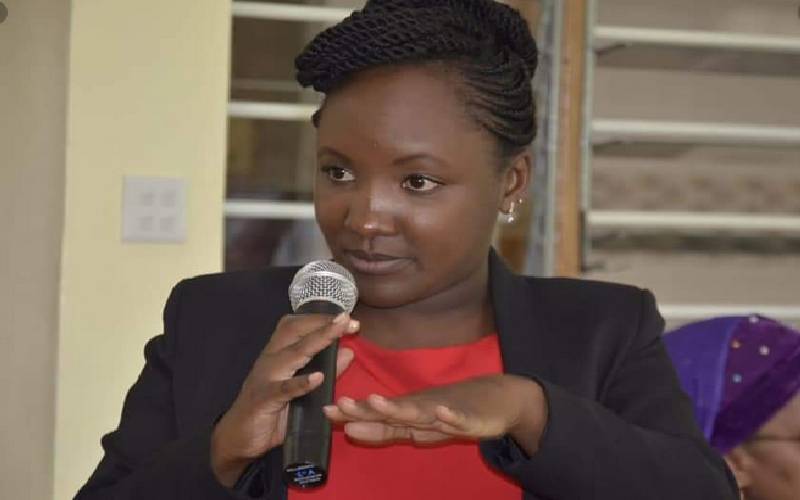 A meeting convened by the Labour department to find a solution to the ongoing health workers' strike aborted yesterday after the Executive and union officials differed over composition of the panel to arbitrate the issue. The closed-door meeting was chaired by County Director of Labour Stephen Gona and attended by, among others, Deputy Governor Majala Mlagui (pictured), Finance Executive Davis Mwangoma and his Health counterpart Daniel Makoko. The union was led by Kenya Medical Practitioners and Dentist Union (KMPDU) Coast branch official, Dr Richard Wangai, and the Kenya National Union of Nurses branch Secretary Richard Nyambu. The union officials demanded the ejection of officials from the Delivery Services Unit in the negotiation table, calling them strangers.

In addition, Mr Nyambu demanded that the County Public Service Board members and the Legal department officials be present. “We have protested the inclusion of the Delivery Services unit officials, who have no role to play in our issues,” stated the officials. The health workers said they had resorted to the strike due to delayed salaries and failure by the county administration to submit statutory deductions, loans dues and insurance premiums. The strike has mostly affected those who cannot afford medical services in private hospitals. The chairman of assembly Health Committee, Reverend Frank Mmare, revealed yesterday that Jane Mbithi, 50, died after being discharged from hospital on Thursday due to the strike.

“She was among scores of patients ordered out of the hospital by health workers on Thursday. Her relatives took her back home for care, where she later died,” said the MCA.