World
Typical sonic devices are in a disc or rectangular shape and often mounted on vehicles. 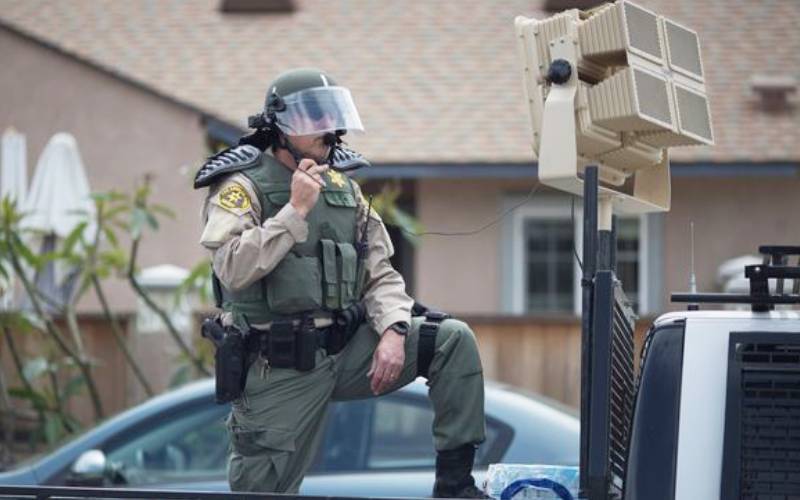 China has claimed to have developed the world's first portable sonic device for crowd disperse, a research shows. The device is designed to be used in events of 'immense security and safety' for crowd control. Researchers at the Technical Institute of Physics and Chemistry at the Chinese Academy of Science said the device, which uses low frequency sonar, has passed their assessments including a trial test on the body.

The project is a joint effort from the academy, the People's Liberation Army medical centre, and police research lab. Sonic devices used in other countries can cause extreme discomfort such as dizziness, headaches , vomiting, organ damage and even heart attacks. However, researchers did not state the effects the newly developed weapon could pose on a human, according to their website . Professor Xie Xiujuan, who led the research, said the device was powered by a tube-shape vessel containing an inert gas. When heated, the gas particles vibrate and a deep, monotonous sound is emitted, according to South China Morning Post. The team has passed the budget proposal at a meeting on September 4, and approved it for mass production.

They said they have not yet seen any similar research reported within China or in any other countries. Typical sonic devices are in a disc or rectangular shape and often mounted on vehicles. Experts have suggested speeding up the process in the hopes of equipping police with the new technology. There have been no reports of Chinese soldiers or law enforcement officers using such equipment.