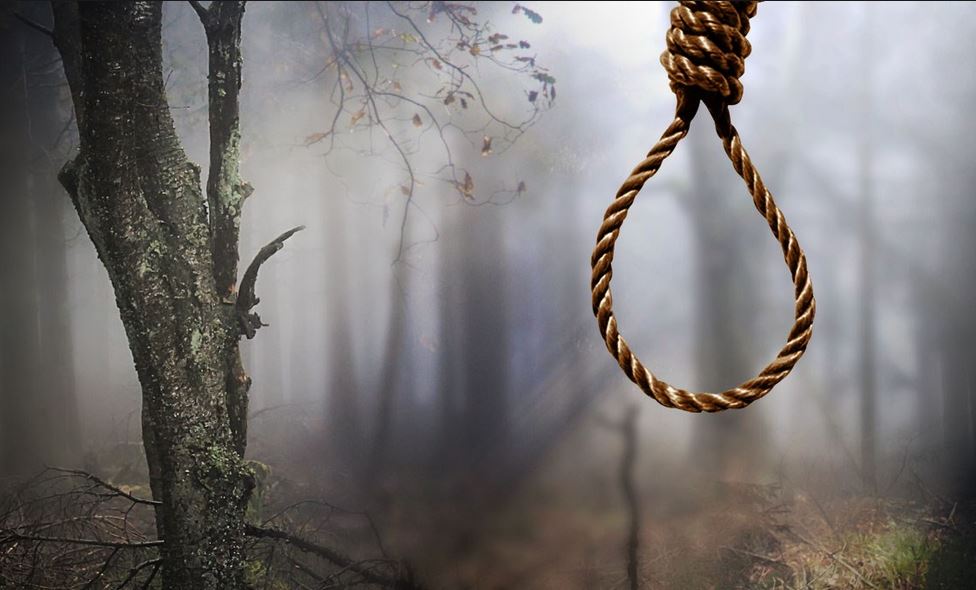 A cloud of sorrow engulfed a family in Homa Bay County after a form three student committed suicide over unknown reasons. The student identified as Wycliffe Omondi hanged himself with a rope in his parents’ house at Kawanga village, Rachar Sub location in Ndhiwa Sub County. The body of the 16-year-old student was found dangling from the roof of his parents’ bedroom on Wednesday.

The student of Alara Mixed Secondary School had been home since Tuesday when he was sent for school fees. His parents left home on Wednesday morning to work with an expectation that their son would return to school in the afternoon. The parents left Omondi alone in the house as he was preparing to leave for school. In what makes Omondi’s reason for suicide difficult to tell, his parents had given him the school fees he required. But to the parent’s dismay, they found their son had committed suicide in their bedroom.

According to the area Assistant Chief James Adika, the student did not leave a suicide note, making it difficult to tell why he killed himself. “The boy was sent home for school fees but parents had given him money so that he could return to school. But he shocked everybody when the parents realised that he had committed suicide,” Adika said.  Adika informed the police to investigate what might have made the student committed suicide. The administrator urged parents to talk to their children so that they can understand the minors’ personal problems. “Let parents talk with children in a friendly manner because this is the only way they can understand the minors’ personal problems,” the administrator added.

SEE ALSO: Officer killed as he helps husband get wife back

The boy’s body was moved to Homa Bay County Teaching and referral hospital Mortuary for postmortem.

Relatives who traveled to Homa Bay with empty coffin quarantined