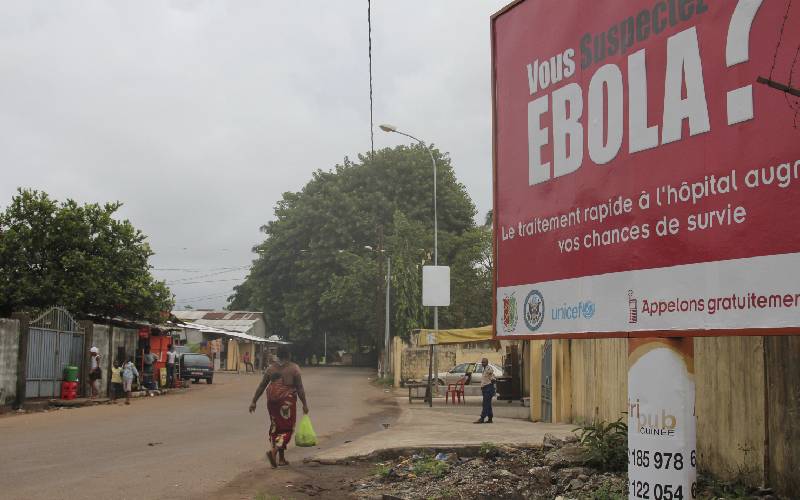 A first case of Ebola has been confirmed in Uganda, a five- year-old Congolese child who is receiving care after arriving on Sunday from the Democratic Republic of Congo, the World Health Organization (WHO) said on Tuesday. “The confirmation was made today by the #Uganda Virus Institute (UVRI). The child is under care and receiving supportive treatment at Bwera ETU (Ebola treatment unit), and contacts are being monitored,” the WHO Uganda office said in a tweet. Since the epidemic began in August in eastern Congo, the Congo health ministry said on Monday that it had recorded 2,062 cases including 1,390 deaths.

@MinofHealthUG and the @WHO have confirmed a case of #Ebola Virus Disease outbreak in #Uganda. Although there have been numerous previous alerts, this is the first confirmed case in Uganda during the Ebola outbreak on-going in neighbouring Democratic Republic of the Congo. pic.twitter.com/aKq75YfI0I